Dog Trumpet, one of Australia’s most unique bands is about to go global with Demon Music.  After thirty years of performing and recording, all seven albums will be available on vinyl for the first time and remastered for digital release. https://smarturl.it/DogTrumpetDigital

Reg Mombassa and his brother Peter O’Doherty began their musical careers playing and writing in the ARIA Hall of Fame inductees band Mental As Anything. The Mentals had 20 songs in the top 40 (a record for an Australian band) and a global hit with ‘Live It Up’ that only last Christmas hit #1 on manyUK charts.

The Sydney Morning Herald said: “Brothers Peter O’Doherty and Reg Mombassa can’t help themselves. The charm oozes from the lyrics, the singing and the instantly appealing melodies. Part of it is down to the absence of posturing, part to the way the catchiness of pop is anchored to earthy grooves.”

Dog Trumpet have released seven albums so far. Produced by Peter and written by both of them. The title of the first one ‘Two Heads One Brain’ sums them up, the brothers having an intuitive melodic connection that infuses their music with a classic timelessness.

Peter and Reg are also visual artists.  Reg is one of Australia’s most recognised artists well known for his work for the Mambo label, along with graphics, posters, album covers and many decades of fine art. Peter’s fine art painting focuses on the urban and suburban built environment and is equally well regarded.

Dog Trumpet have toured extensively throughout Australia, and a little bit across the US, culminating at SXSW a few years ago.  Demon Music recently approached Dog Trumpet about releasing their back catalogue internationally.  The Demon label was started by Jake Riviera and Elvis Costello who later produced the Mentals single ‘I Didn’t Mean to be Mean’.

Demon Music is known as one of the best catalogue/reissue labels in the world releasing specialist BBC titles and focusing on niche and cult bands.  Digital release on all platforms is 16th July 2021, vinyl release is 29th October 2021. 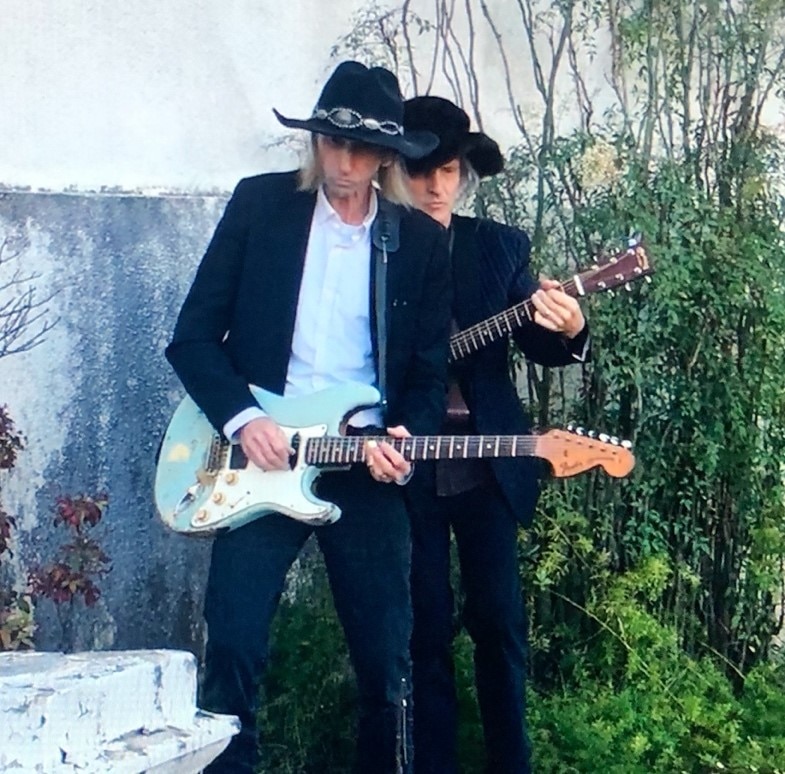