2015 spells a huge year for boyband Blue with the troup starring in a new iTV reality programme ‘Blue Go Mad in Ibiza’ and a new album in the works. ‘Ultimate Blue’ represents the definitive 2CD best of the band featuring all their hits and album gems.

With their well-crafted pop songs and slinky R n B-influenced sound, Blue were one of the biggest and best-loved pop acts of the early-Noughties. From their debut 2001 single All Rise , this 2CD collection documents the history of the double-Brit-winning band, spanning 11 singles, including their three No. 1s, as well as some stand-out album tracks and guest collaborations. 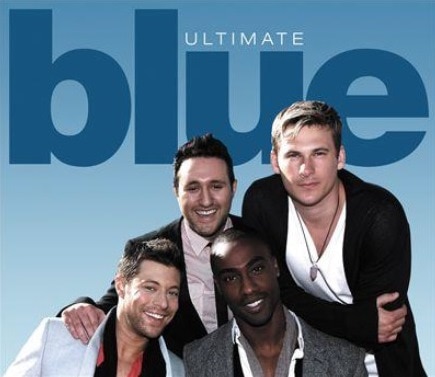