We’ll be looking at the story behind each of the chosen Barry Plummer photographs on the new hmv exclusive 40th Anniversary box set which contains five 7″ picture discs.

The first image is from the evening concert at the Empire Pool Wembley, 18 March 1972. This concert was filmed by Ringo Starr for Apple Films and comprised the backbone of the motion picture Born to Boogie, released in time for Christmas that year. 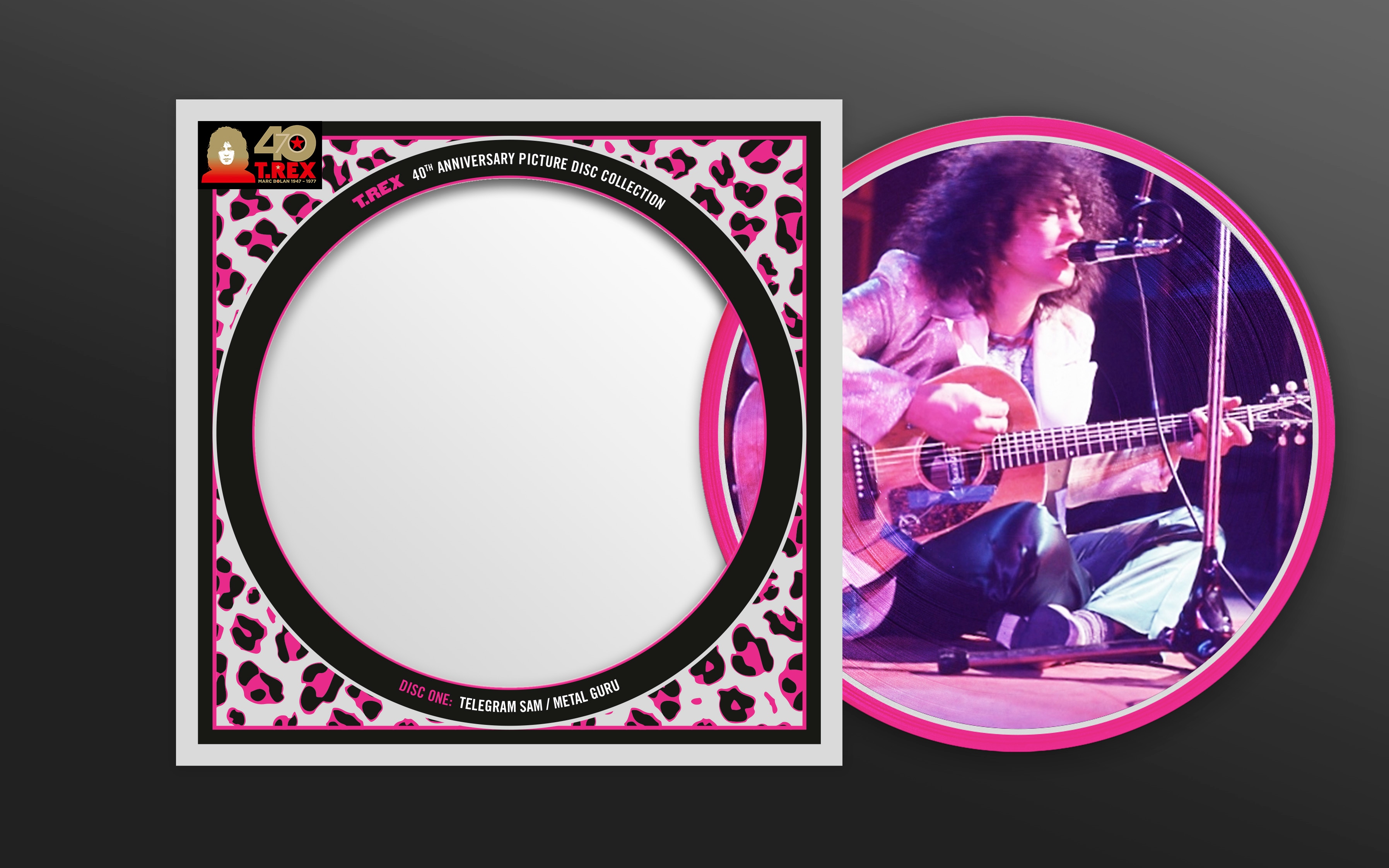