The album was originally released in March 1993, selling over 100,000 copies in its first week, and going on to win the Mercury Music Prize. The album included the four singles “The Drowners”, “Metal Mickey”, “Animal Nitrate” and “So Young”. 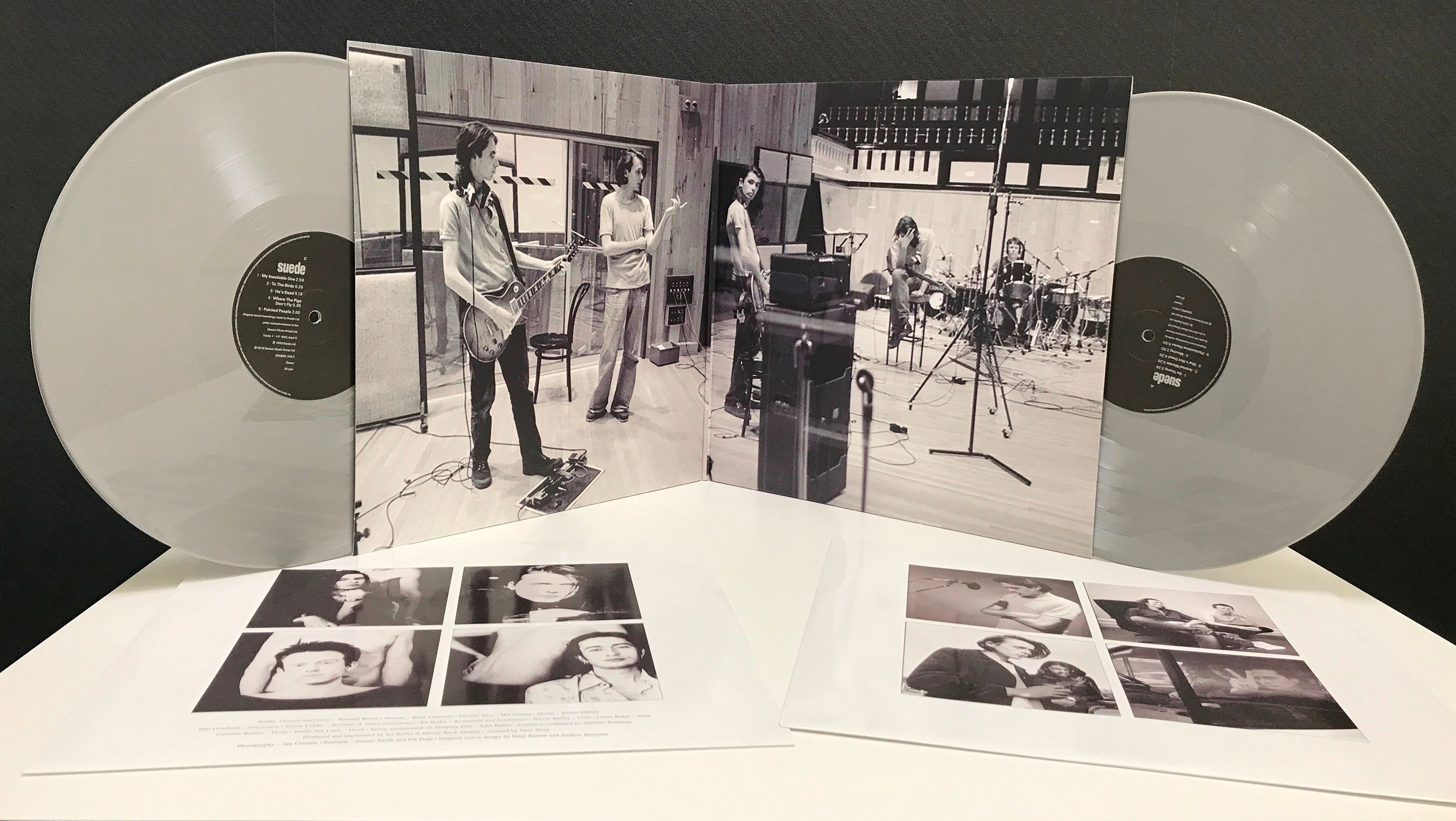