#countdowntorsd Take a closer look at our TWO Doctor Who releases, exclusive to #RSD18. Both releases feature newly commissioned gatefold artwork, sleevenotes and on set photos. Each release is limited to 3000 copies worldwide!

“The Tomb Of The Cybermen” is a classic Doctor Who story from 1967 featuring the second Doctor Patrick Troughton. Never released on vinyl, the story is two hours long spread across 2LP heavyweight silver vinyl.

If you fancy your chances at winning one of these exclusives, enter the competition with Starburst Magazine!

Win DOCTOR WHO: The Tomb of the Cybermen Vinyl Record! 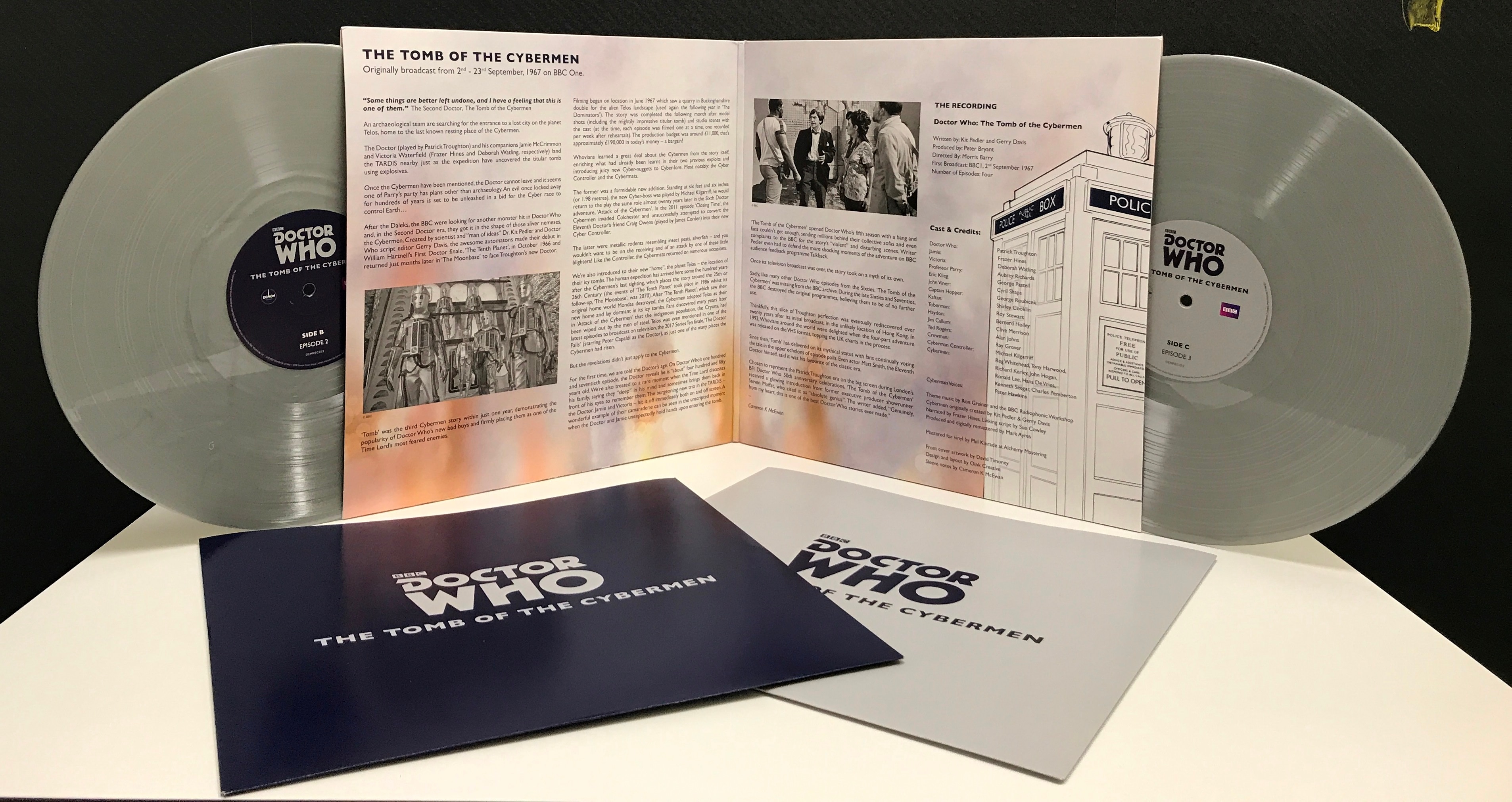