This week we had the excellent John Power in for some radio interviews. He did a spot with talksport’s Andy Jacobs & Paul Hawksbee who played the track ‘Jumpin Bean’ before the chat from the new John Power Complete Studio Recordings album. He also recorded a second interview for the 10th Anniversary of Liverpool vs Istanbul which will go out on May 25th. A third interview for Absolute Radio with Pete Mitchell was also recorded that day!

John Power will be doing his solo acoustic tour on selected dates in June & July, ending with a hometown show at The Kazimier in Liverpool. 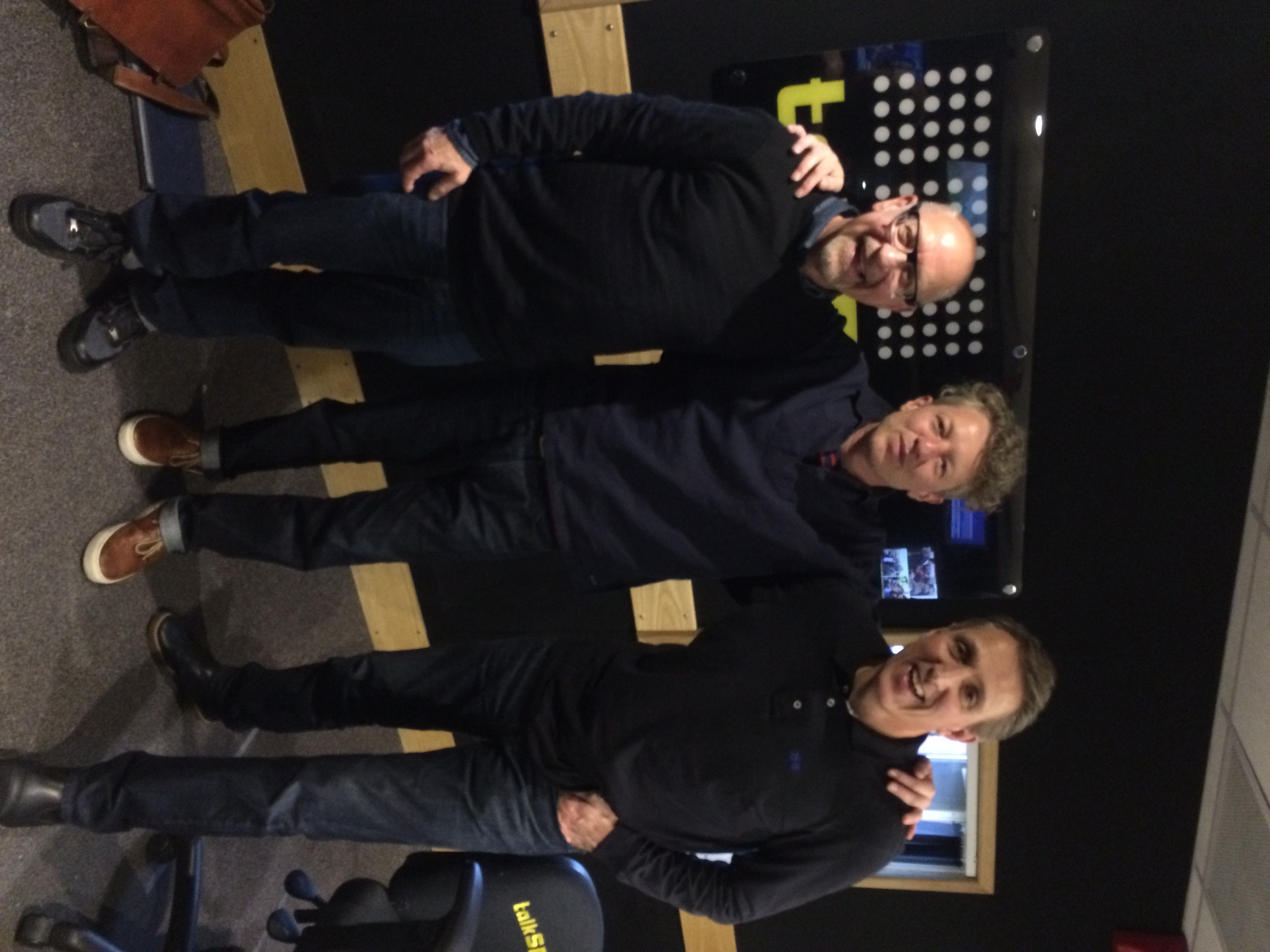