Harmless Records present the ‘Northern Soul’ film soundtrack as both a 2CD+DVD and 7″ Vinyl box set.

The 7″ vinyl box set features:
All the Northern Soul tracks from the film plus a bonus track on 14 x 7” vinyl.
All vinyl is presented in picture-sleeves featuring key scenes from the film plus a 60-page hardback-bound book of film stills, all packaged in a solid collectors heavy-duty box.

You can order these packages now from Amazon: 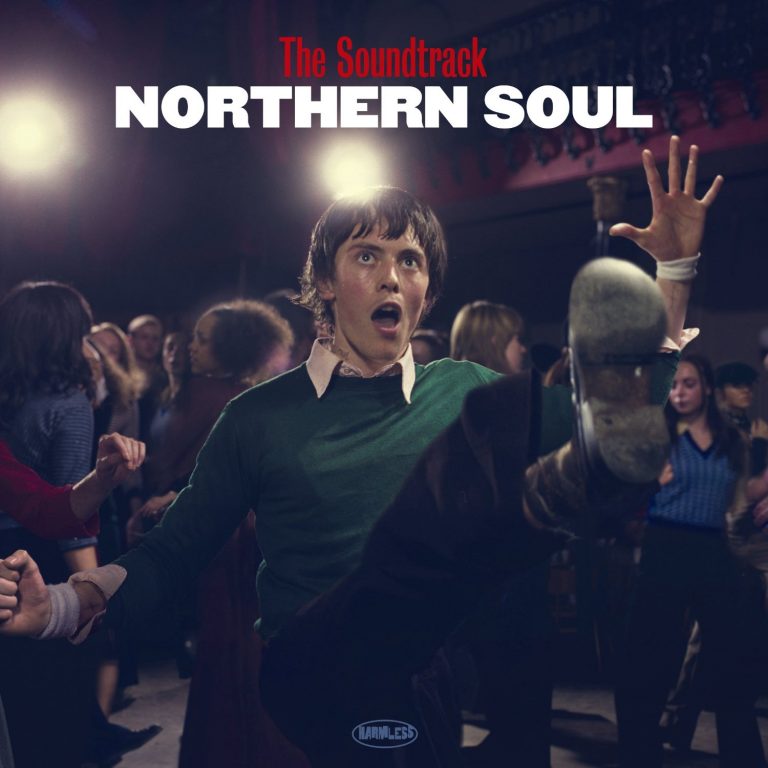