Having appeared on BBC TV’s ‘Strictly – It Takes Two’ programme, where he showed that he had more than a passing interest in the programme, Demon Music Group is thrilled to announce that Daniel O’Donnell will be appearing in the 2015 ‘Strictly Come Dancing’ contest, which will be shown to a Prime Time nationwide TV audience, on Saturday and Sunday evenings this Autumn. 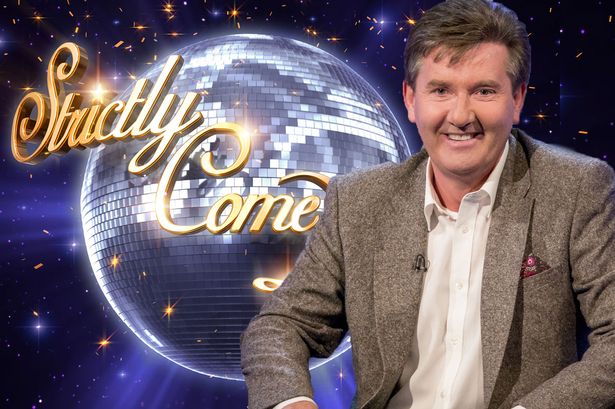