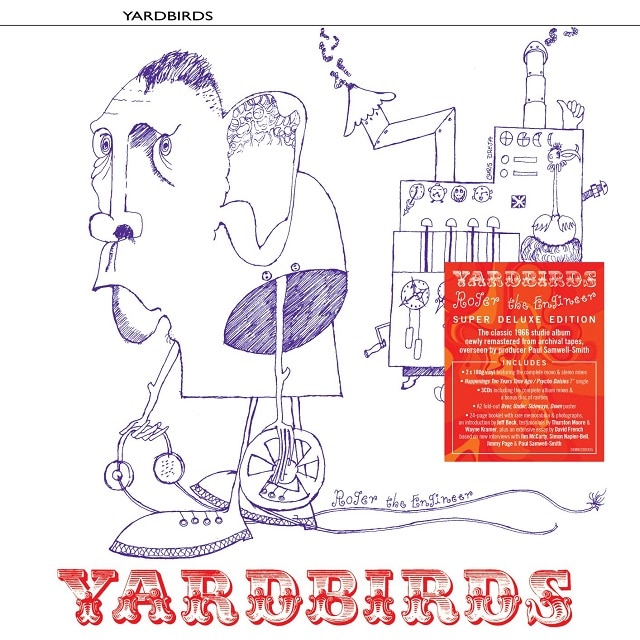 “Remastering this album has been a joy. To hear the tracks sounding just as we heard them all those years ago while we were recording them – energetic, edgy, and in your face – is an unexpected treat.  In 1966, it was a rare and exciting opportunity to be given a recording studio for 5 days and allowed to experiment. That excitement still shows.” – Paul Samwell-Smith

“This is what rock ‘n’ roll beauty is – the true freedom of creative impulse.” – Thurston Moore

“The Yardbirds produced some of the most compelling musical art of the 20th century.” – Wayne Kramer