Without A Word (Vinyl) Amazon Exclusive Edition SOLD OUT

Without A Word (Vinyl) Amazon Exclusive Edition SOLD OUT 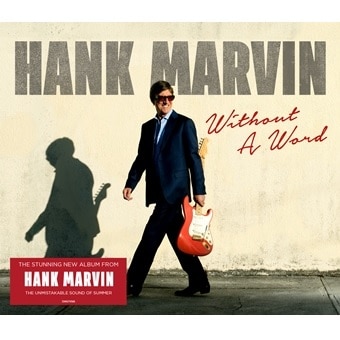 Entitled Without A Word, the album comprises 14 new recordings all of which given Hank’s interpretation of some of his all-time favourite tunes, along with one new original composition; Russian Doll cowritten and recorded with his son Ben.

Hank Marvin is one of the most influential guitar players of all time. Initially known as the lead guitarist of The Shadows – Hank has also enjoyed a successful solo career lasting almost 60 years.