Welcome To The North

Welcome To The North 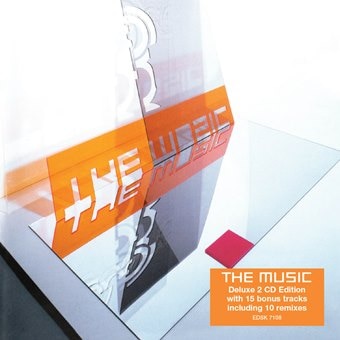 The Music came out of the West Yorkshire city of Leeds in the early noughties. Having achieved Gold Disc status
with their debut album in 2002 in the UK, Japan and Australia, the band toured the US with Coldplay in 2003.

Produced by Brendan O’Brien, ‘Welcome To the North’ was released in 2004 went Gold again.

Along with annotation, this expanded 2 CD digipak edition includes non-album b-sides and a bonus disc of
dance-orientated remixes of singles taken from the album.