We Could be Together

We Could be Together 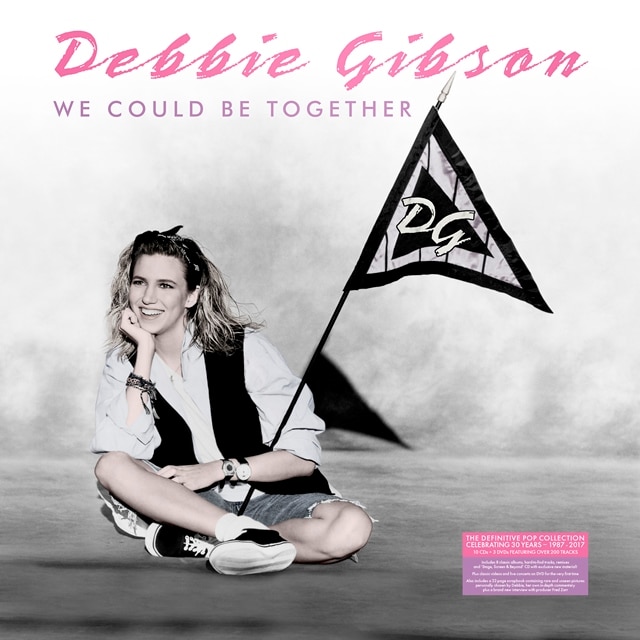 Debbie Gibson burst on the Billboard Pop Charts at 16 years old with the self-penned “Only In My Dreams.” She quickly became the youngest artist in history to write, produce and perform a No. 1 song with her hit “Foolish Beat” and entered the Guinness Book of World Records. To date, she is still the youngest female to hold that record and has sold more than 16 million albums worldwide.

Debbie’s first-ever full career retrospective celebrating 30 years – 1987-2017 and includes over 200 tracks. All the classic hits including Shake Your Love, Foolish Beat, Only In My Dreams, Electric Youth, You’re The One That I Want, Lost In Your Eyes and many more… 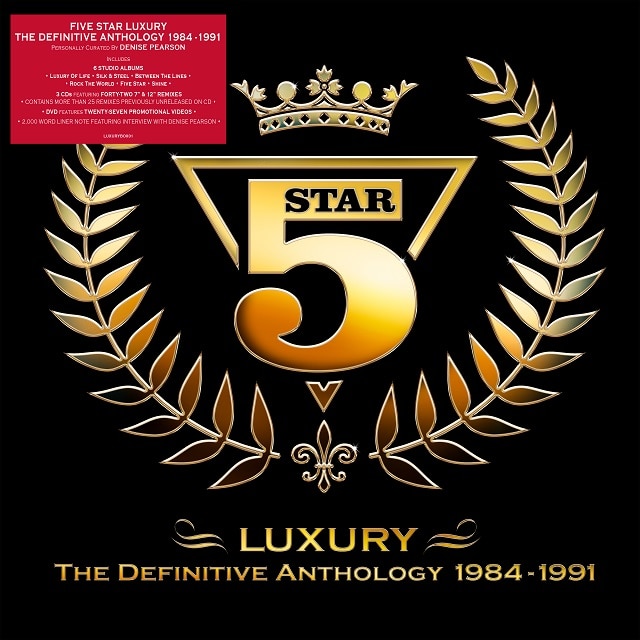