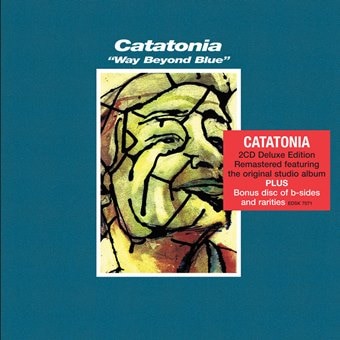 Edsel is proud to issue all four Catatonia albums, all originally issued on Warners’ blanco y negro label between 1996 and 2001, and now reissued in deluxe casebound book expanded editions, the first three with entire CDs of bonus tracks, and the fourth with a DVD of promo videos.

Catatonia’s 1996 debut album delivered on the promise of the previous few years’ indie releases and the band’s growing reputation as an exciting live attraction. Includes the singles “Bleed”, “Lost Cat” and their first Top 40 hit “You’ve Got A Lot To Answer For”.