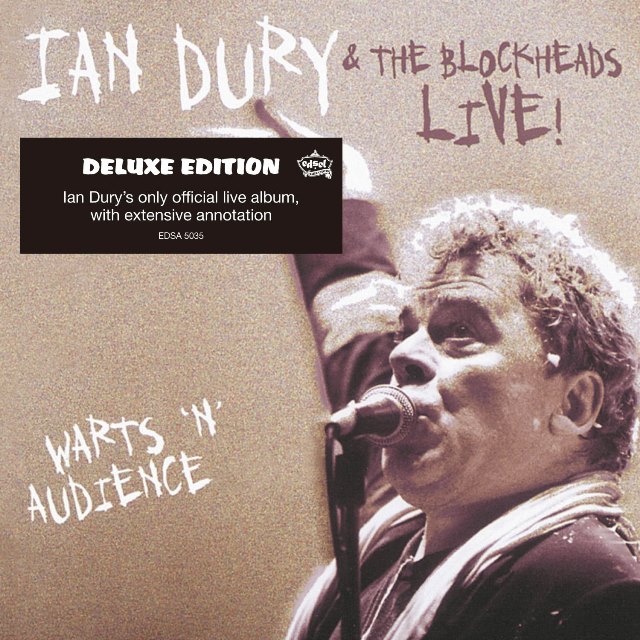 The death of Ian Dury on 27 March 2000 robbed British music of one of its most mercurial, charismatic and endearing characters. Captured live at London’s Brixton Academy on 22nd December 1990 are Dury and The Blockheads, performing at the peak of their powers. This casebound book edition features the full tracklisting from the 2000 edition of this legendary live album, as well as annotation by Alan Robinson.