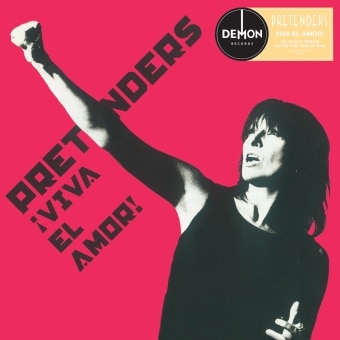 Eighth album “Viva El Amor!” was issued in May 1999 and was produced by Stephen Street and by Stephen Hague. It features the hits “Human” and “Popstar”.