The Village People were a phenomenon and one of the most successful pop groups of the late-1970s, selling Tens of millions of records worldwide, charting one of the all-time Top 40 best-selling singles.

They were known for their catchy tunes, on-stage costumes and suggestive lyrics but they transcended all barriers. They simply released great pop records! • Includes their massive worldwide hits ‘Y.M.C.A.’, ‘In The Navy’, ‘Go West’, ‘Can’t Stop The Music’, ‘Macho Man’, ‘San Francisco (You Got Me)’, ‘Ready For The 80s’ and ‘Sex Over The Phone’. 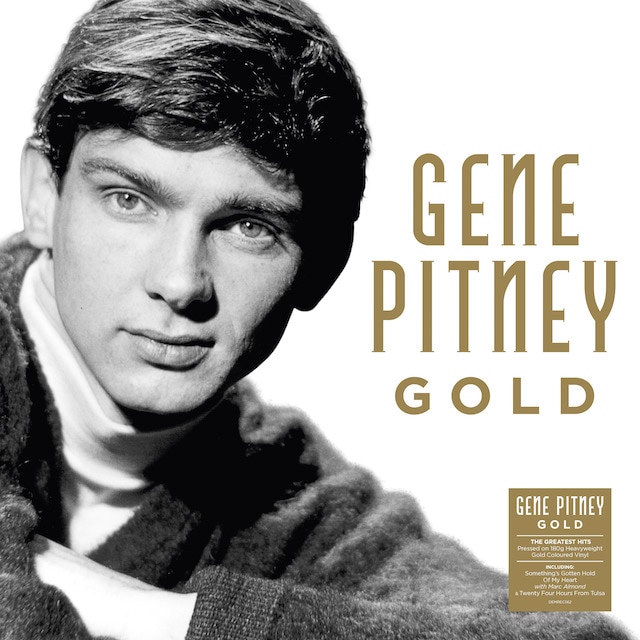 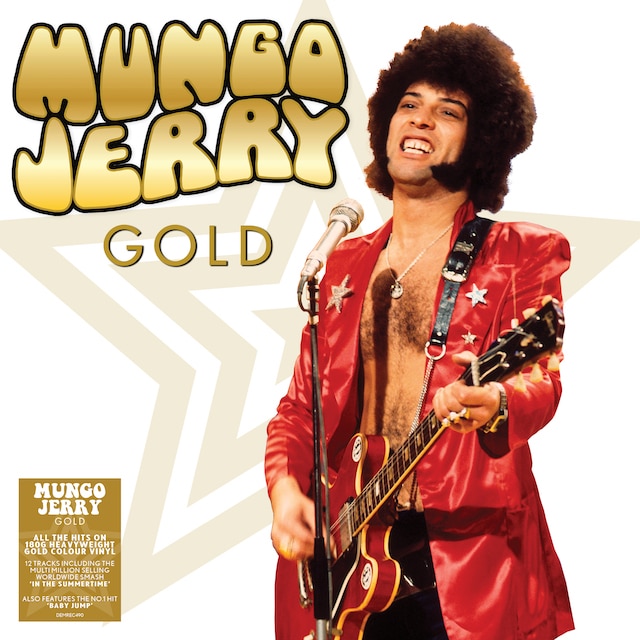 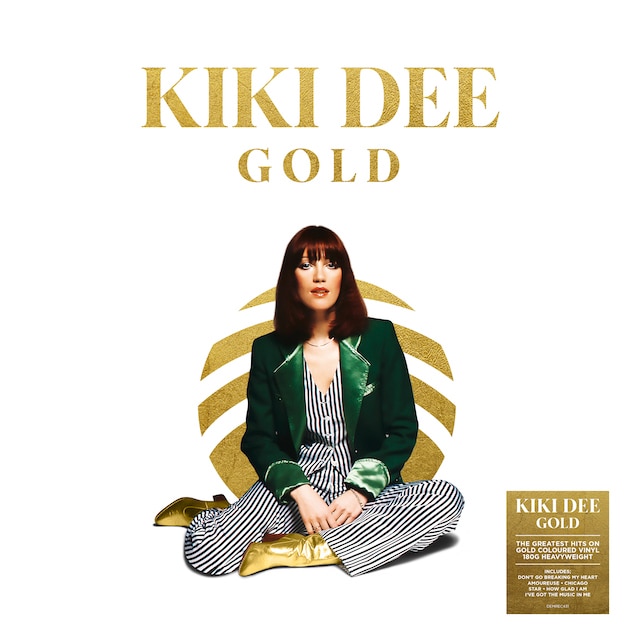