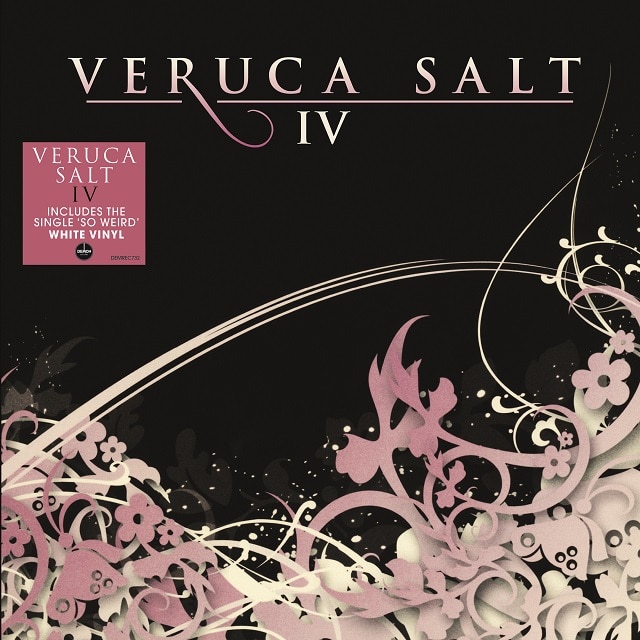 After line up changes in the group, founding member Louise Post returned to the studio along with Stephen Fitzpatrick (guitars), Kellii Scott (drums) and Nicole Fiorentino (bass). The result was Veruca Salt IV, a hard-hitting album which plays to all of the band’s grunge, alt-rock and pop strengths. Highlights include the single ‘So Weird’ and the sprawling ‘Salt Flat Epic’.