Too Hot To Handle: The Very Best Of UFO

Too Hot To Handle: The Very Best Of UFO 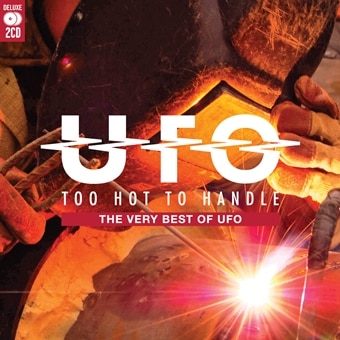 UFO remain a pivotal British rock band who have endured for four decades, since their formation in 1969 and have outlasted some of their contemporaries. This 2CD collection charts their rise, from the heyday of hard rock and heavy metal in the early to- mid-70s, to the era of the New Wave Of British Heavy Metal and beyond, capturing the band who went on to influence everyone from Iron Maiden to Metallica.