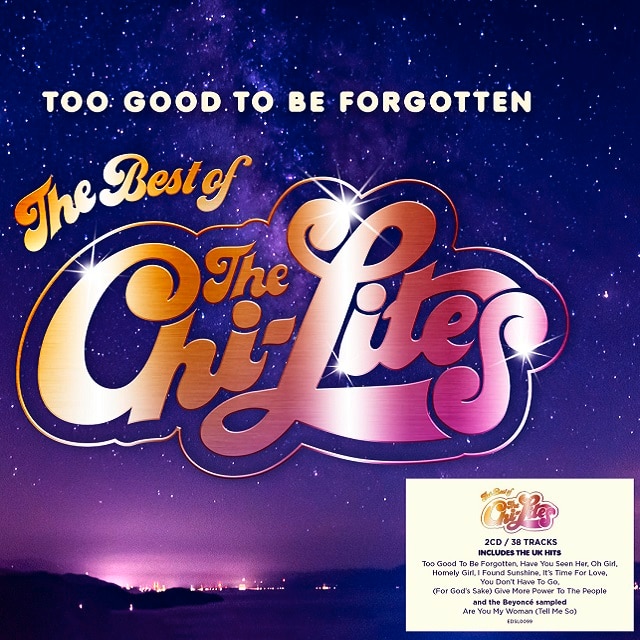 On June 17, 2020, the Hollywood Chamber of Commerce and the City of Los Angeles, announced that the iconic multi-million selling soul/R&B band, THE CHI-LITES, would be honoured in their Class of 2021, by receiving a star on Hollywood Boulevard on the Hollywood Walk of

On 30th September 2021, with family friends and other soul legends in attendance, including their legendary label mate, Gene Chandler, Marshall Thompson, co-Founder and last surviving member of THE CHI-LITES, accepted the honour on behalf of the

Although they had formed nine years earlier, it was when the Band met record producer Carl Davis in 1968 that they signed a contract with Brunswick Records. They began to achieve commercial recognition and success, with songs predominantly written and composed by band member Eugene Record, who was also their lead singer, although their first charting song, ‘Give It Away’ (US R&B Chart #10) was co-written by Record, with producer Carl

THE CHI-LITES released more than 15 studio albums and registered on the UK chart on nine occasions, with five Top 10 entries, one of them being the Double-A sided reissue ‘Have You Seen Her’/’Oh Girl’.

In 1976, THE CHI-LITES switched labels from Brunswick to Mercury and recorded two albums ‘Happy Being Lonely’ (1976) and ‘The Fantastic Chi-Lites’ (1977), before teaming-up again with Carl Davis on his own Chi-Sound records label, to record 1980’s ‘Heavenly Body’ and 1981’s ‘Me And You’.

This 38-track/2CD set covers the period 1969-1983 and includes all of their UK hits, as well as most of their international hits. The album also features their original version of ‘Troubles A’ Comin’, which was recently released by The Rolling Stones, despite having been recorded in

The collection ends in the hard-to-find early-‘80s UK soul weekender classic ‘Changing For You’, which proved that even in the changing musical landscape, THE CHI-LITES were still a force more than a dozen years after their first charting UK single….and more than 40 years later, with their barn-storming ‘Are You My Woman (Tell Me So)’, the intro from which, being famously and expertly sampled by Beyoncé (and featuring Jay-Z), for her worldwide 2003 hit and Transatlantic #1,‘Crazy In Love’.