The Zombies: In The Beginning (Coloured Vinyl)

The Zombies: In The Beginning (Coloured Vinyl) 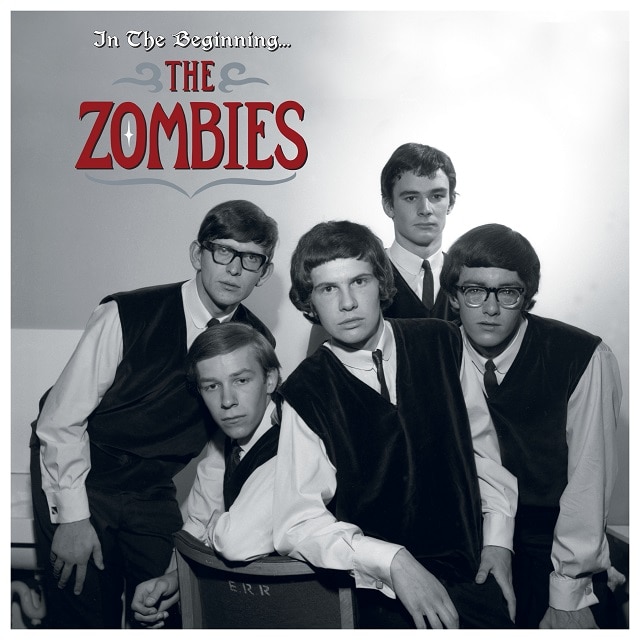 Hailing from the unlikely setting of St. Albans, The Zombies burst onto the UK and US pop scene in August 1964 with the smash hit “She’s Not There”, penned by keyboard player Rod Argent. Colin Blunstone’s breathy vocals set the record apart from the band’s contemporaries, and they followed it up with a second hit in “Tell Her No”. Their debut album “Begin Here” was released on the Decca label in 1965. Despite issuing several more excellent singles, further chart success eluded the band, although Dusty Springfield covered Argent’s “If It Don’t Work Out” (which the band also recorded).

The Zombies signed to CBS in 1967 and recorded a new album over the summer, producing the sessions at Abbey Road and Olympic Studios themselves. The result was the classic “Odessey And Oracle”, but by the time the album was released in April 1968, the band had split up. “Time Of The Season” went on to be a huge hit in the US in 1969, selling over a million copies.

This 5 LP set is book-ended by the two ‘proper’ albums that the band recorded, “Begin Here” and “Odessey And Oracle”. In between, “Early Days” and “Continue Here” round up the band’s various A-sides, B-sides and EP tracks. The fourth LP faithfully recreates the “R.I.P.” album, an intended posthumous release of overdubbed outtakes that was shelved when new band Argent emerged from the ashes of The Zombies.

The whole set is housed in a rigid slipcase. The inner sleeves include photos from designer Phil Smee’s extensive collection, while the albums are pressed on different coloured 180 gram vinyl. 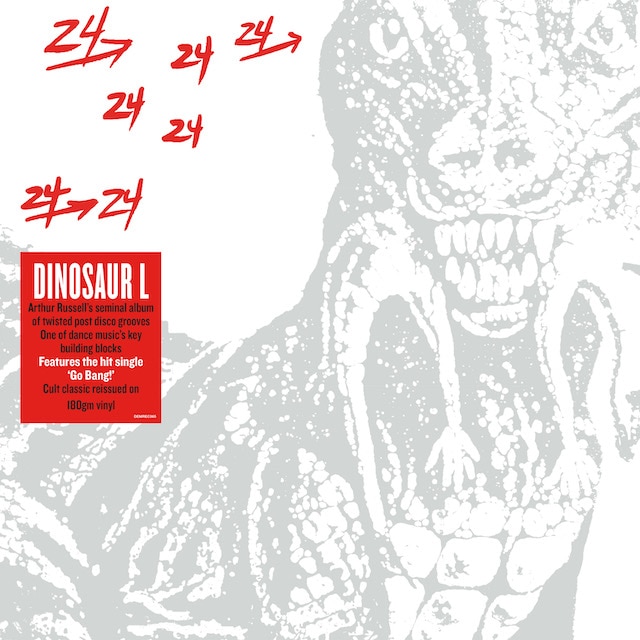