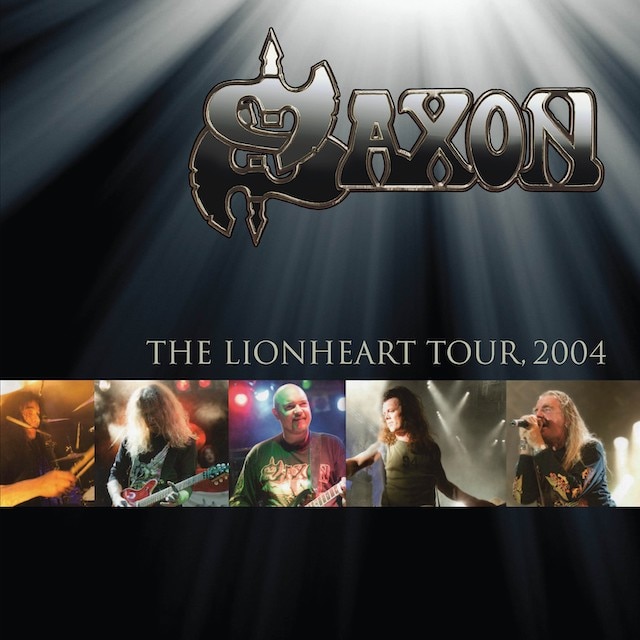 This double live album was first released on vinyl as part of the “Vinyl Hoard” 8LP box set. We are now pleased to make it available individually. Both LPs are pressed on 180 gram gold vinyl, in a specially-designed gatefold sleeve.

The album was recorded on THE LIONHEART TOUR in France, England and Germany in 2004 and features
Lionheart, Court Of The Crimson King, Are We Travellers In Time and many more. 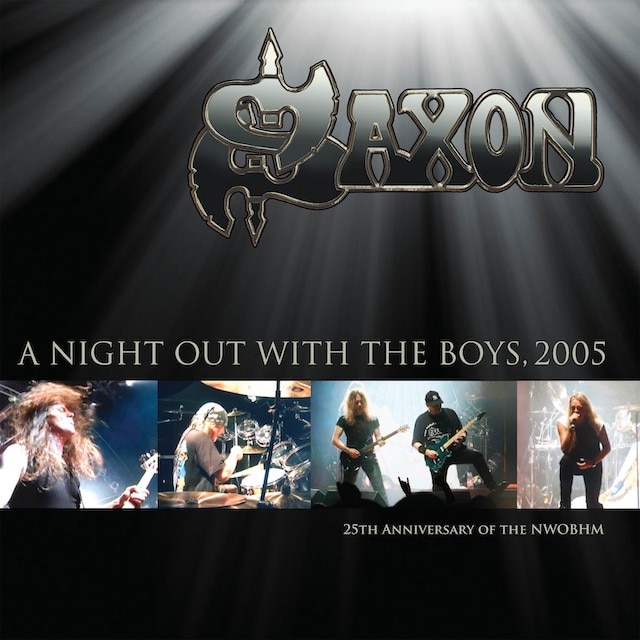