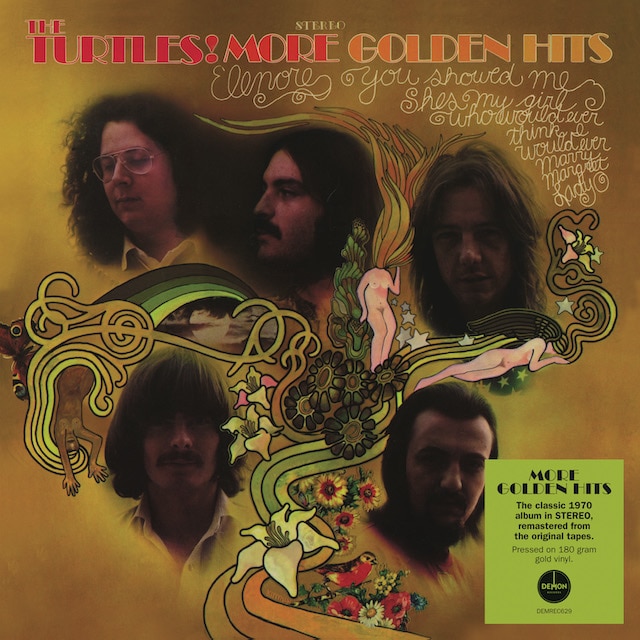 From 1970, The Turtles’ second hits compilation, featuring the STEREO mixes, remastered from the original tapes by Bill Inglot. Originally only reissued in the US in 2017, Demon Records is proud to release this album in the UK for the first time.

The album features another eight US chart hits from 1967 to 1970, including the number 6 hit “Happy Together” (UK # 7) and the number 6 hit “You Showed Me” (as covered and sampled by the Lightning Seeds, and sampled by U2 and De La Soul). It also features the non-charting “Who Would Ever Think That I Would Marry Margaret” and its B-side “We Ain’t Gonna Party No More”, both exclusive to this album. Also exclusive to this album is “Cat In The Window”, written by Bonner & Gordon (composers of “Happy Together”), a song previously recorded by Petula Clark. 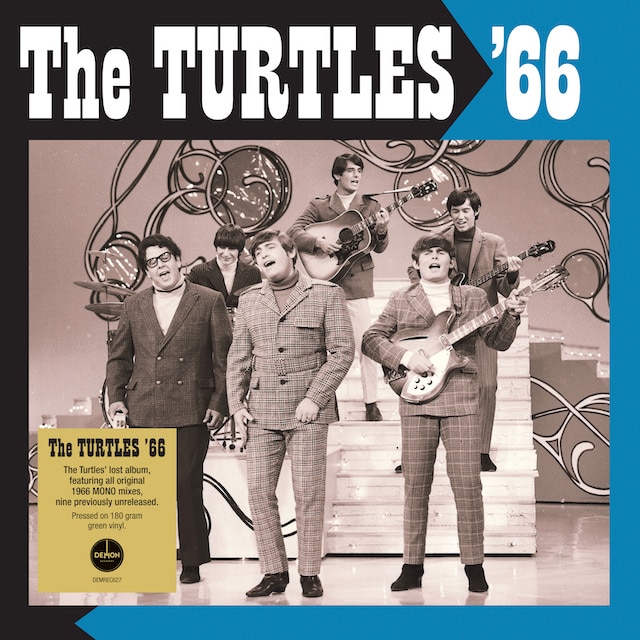 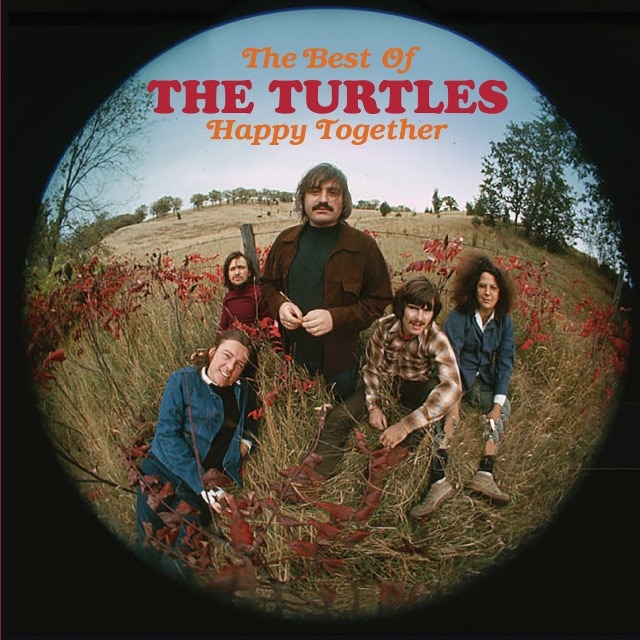