In early September 1969, Tim Buckley played four sets over two days at LA club The Troubadour, along with a rehearsal set, all of which were recorded. These shows featured Buckley at his improvisational best, each performance of every song being different from other performances of the same song.

On these recordings, Buckley was accompanied by his guitarist Lee Underwood and congas player Carter C.C. Collins, along with John Balkin on bass and Frank Zappa/Captain Beefheart drummer Art Tripp.

These recordings have been issued across three CD releases in 1994 and 2017, but this 6 LP box set is the first time that they have been gathered together in one release. Features extensive and explanatory annotation by compiler Pat Thomas, along with photos and ephemera.

Please note that owing to running time restrictions, one version of “Driftin’” (originally on the CD release “Live at the Troubadour 1969”) has not been included in this tracklisting. There are two remaining versions of this song. 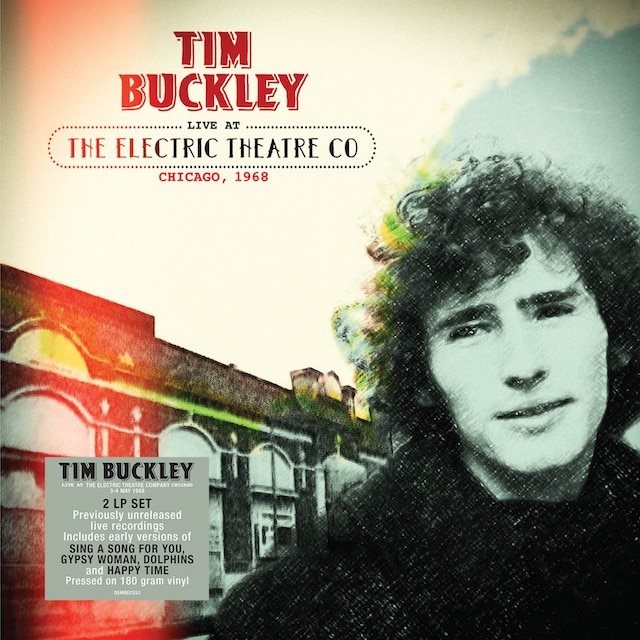 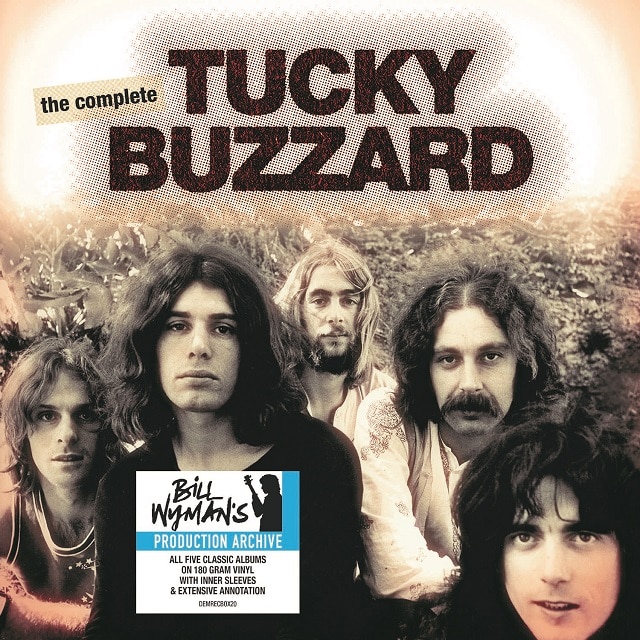