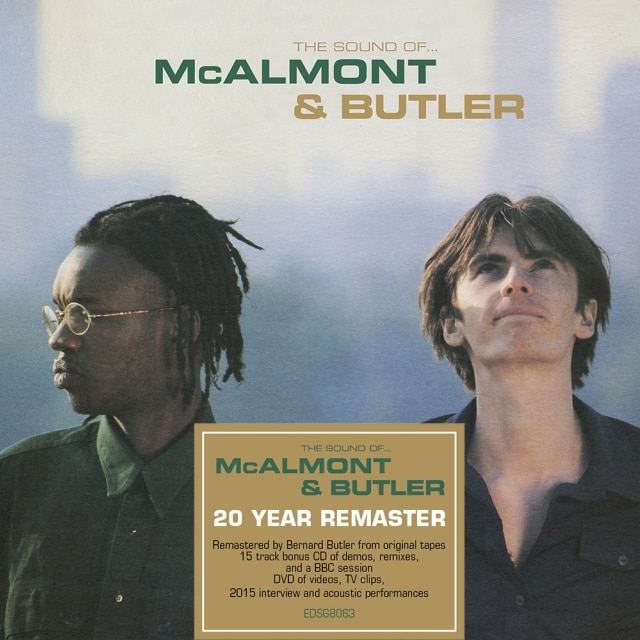 In early 1995, Bernard Butler started searching for someone to sing a new composition of his. After some false starts, he was paired with David McAlmont, and they recorded the instant classic “Yes”, a number 8 hit in May that year. Follow-up single “You Do” went Top 20, and the album followed in November.

For this 20th anniversary deluxe book set edition of this much-loved classic, the album has been remastered by Bernard Butler himself from the original tapes, along with a 15 track bonus CD of demos, remixes, single versions and a BBC radio session. The album is also presented on 180 gram vinyl LP, along with a four track 12” single, and a 32 page book of notes and photos.

The DVD showcases the promo videos for ‘Yes’ and ‘You Do’, as well as the duo’s three appearances on Top Of The Pops, and their legendary appearance on Later… with Jools Holland. In the Bonus Features, filmed in June 2015, David and Bernard discuss the writing and recording of the album for an hour, and then perform acoustic versions of three songs. 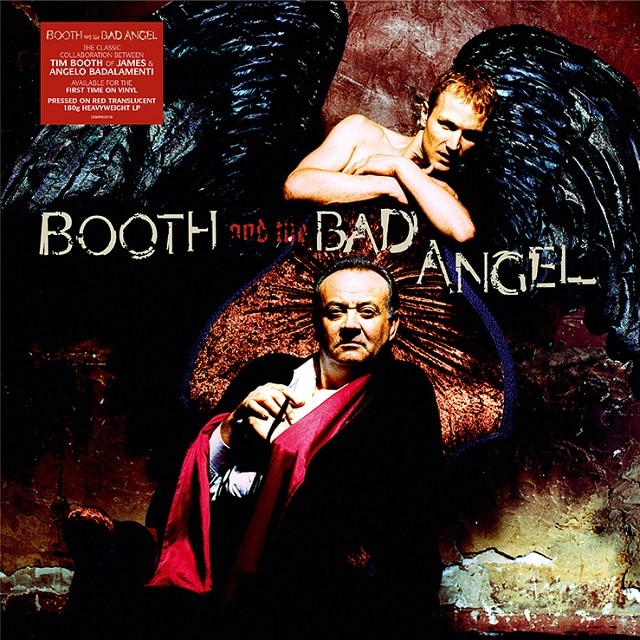 Booth and The Bad Angel