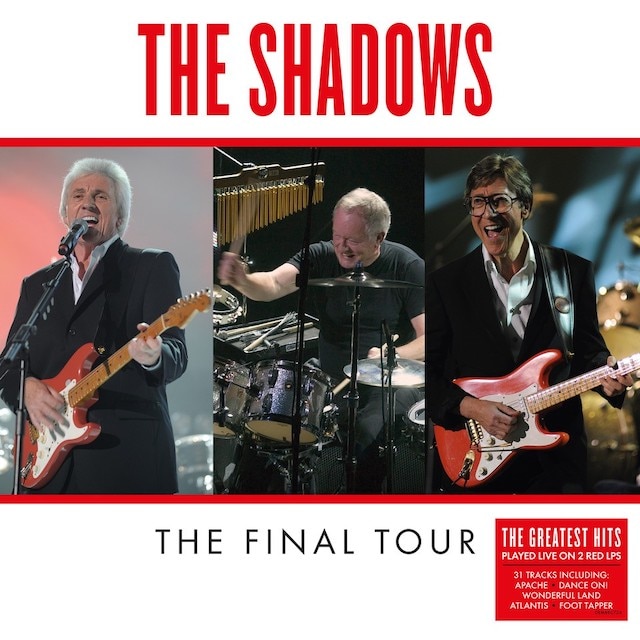 It was during a hot summer day in June 1960 that The Shadows entered Abbey Road’s Studio 2 to record Apache, the track that was to become the instrumental hit of the decade. It shot to No.1, became an instant classic and saw the start of a string of over thirty hits that included another four No.1’s – Wonderful Land, Dance On! and Foot Tapper.