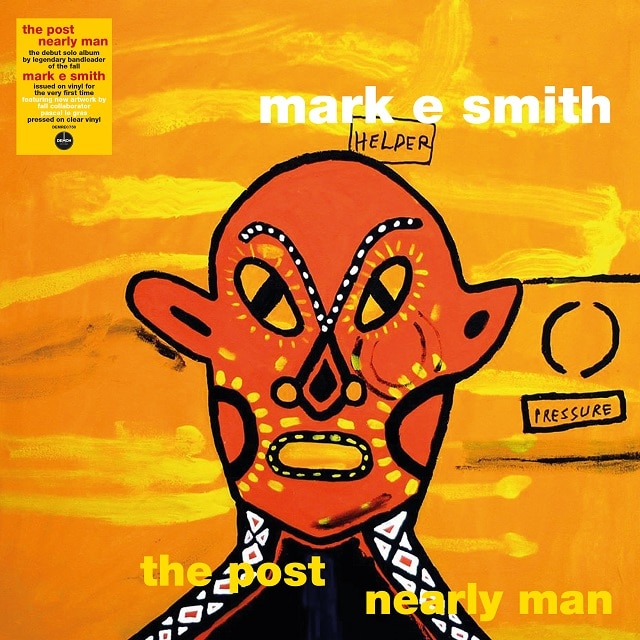 The Post Nearly Man is the debut solo album by Mark E. Smith, legendary bandleader of the Fall.

Recorded in part at Pete Waterman’s studio, the album was first released in 1998 and is a mix of spoken word, sound collage, and samples of Fall music resulting in one Smith’s most experimental releases. 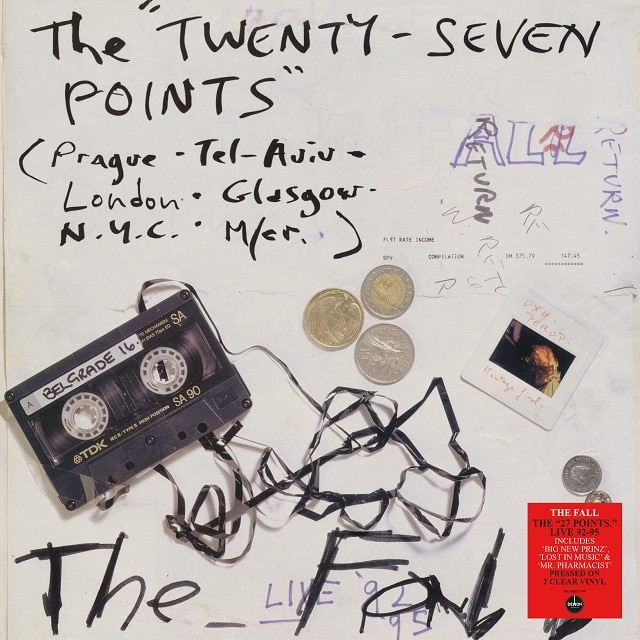 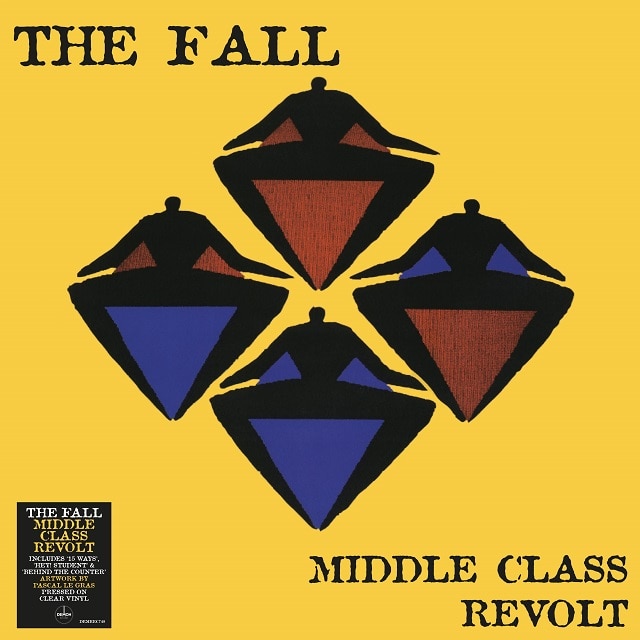 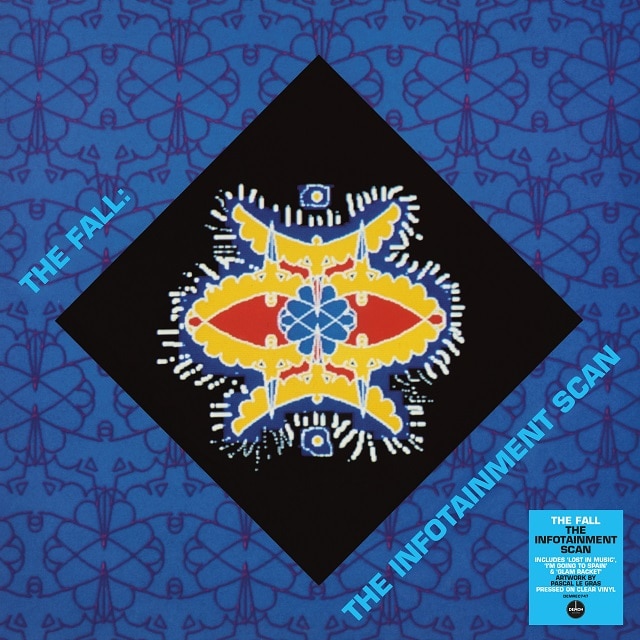