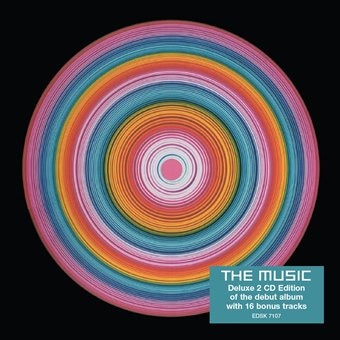 Formed in Leeds, the band adopted the name Insense when they played their first gigs circa 1999, before changing their name to The Music. Both the NME and BBC deejay Steve Lamacq hailed The Music as the ‘best unsigned band in Britain’, and after a single on the Fierce Panda label, the band was signed to Hut Records.