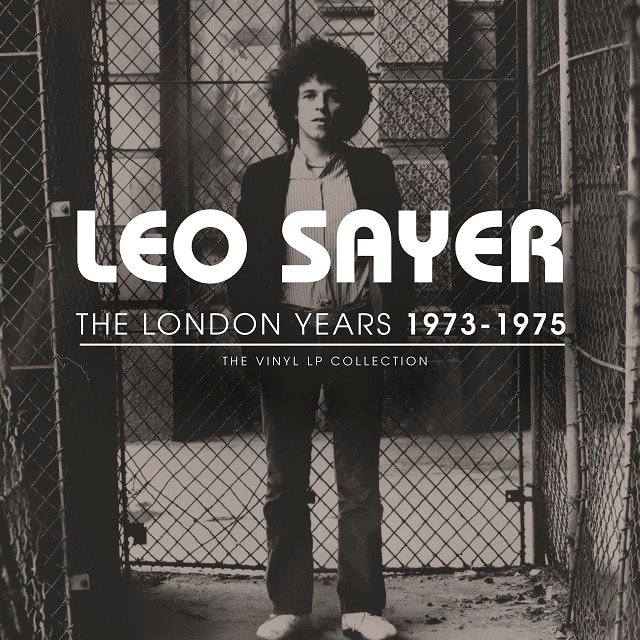 Each individually numbered vinyl LP Box set in this Limited Edition release, will be pressed on heavyweight 180g clear vinyl and contain a signed 12”x12” print. Many of the lyrics from this incredible body of work are still relevant today, reminding the music world that Leo Sayer is one of the UK’s great singer/songwriters of all time.

This project has been overseen by Leo Sayer. 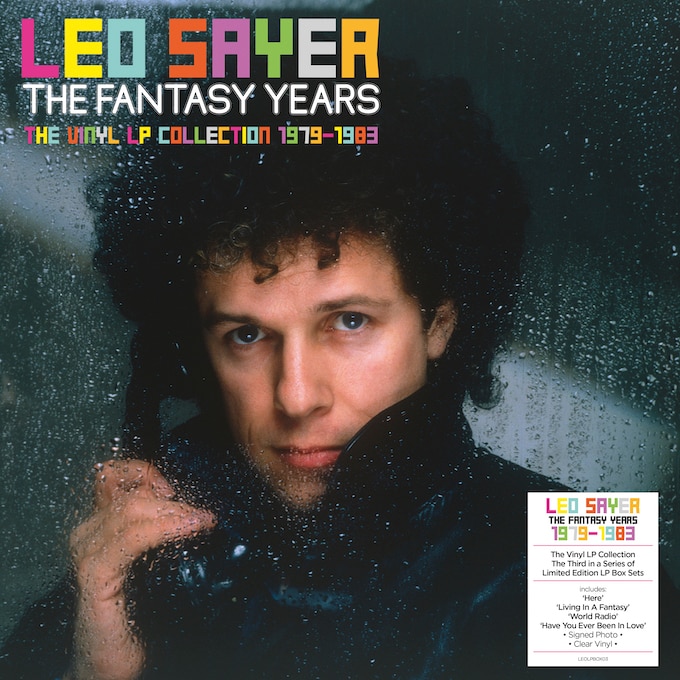 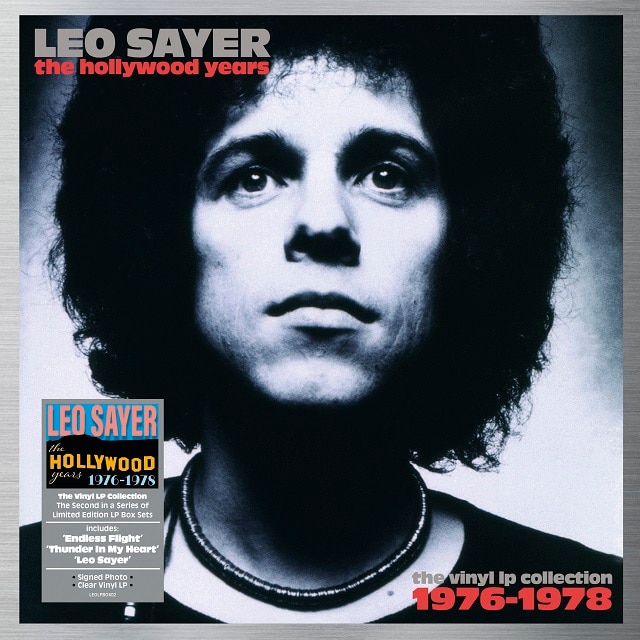 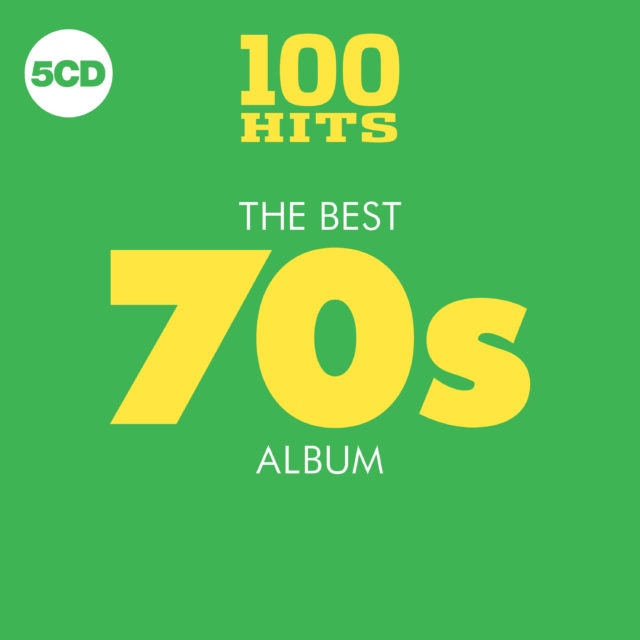