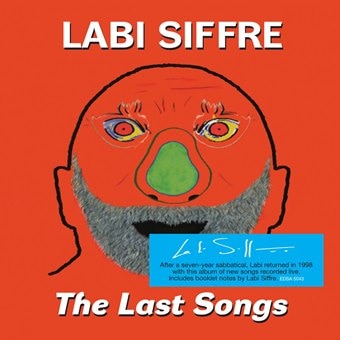 After some time away, Labi returned with this album of fourteen new songs honed at live performances at various venues and festivals during the preceding five years. The songs were recorded live and solo on the “Last Songs Tour” in 1998 and originally issued on CD that year. This digipak edition includes booklet notes by Labi Siffre himself.