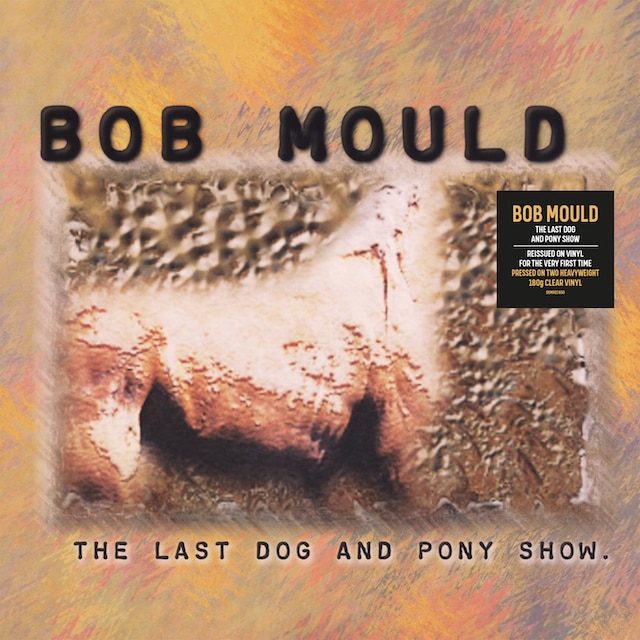 Reissued on vinyl for the very first time. Housed in a reverse board sleeve and pressed on two
heavyweight 180g clear vinyl.

On this release, Mould continued to develop the driving alternative rock sound he had become
known for as well as experimenting with sample heavy electronica which feature heavily on his
future solo albums.

Includes the double A side single ‘Classifieds’ / ‘Moving Truck’. 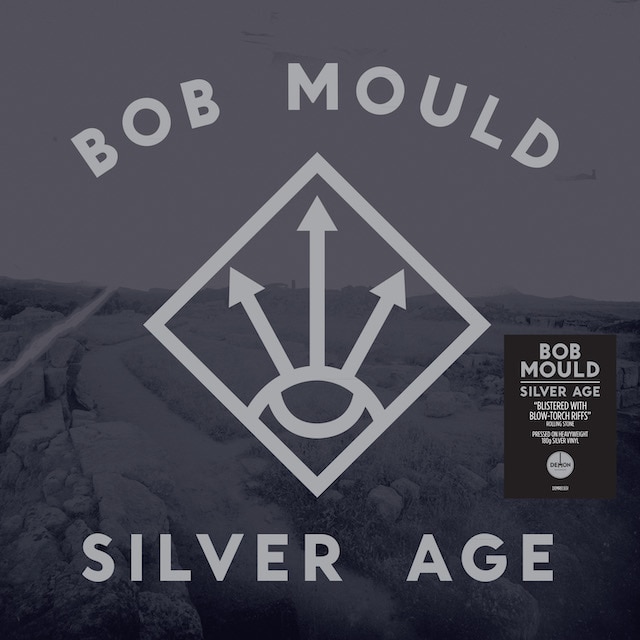 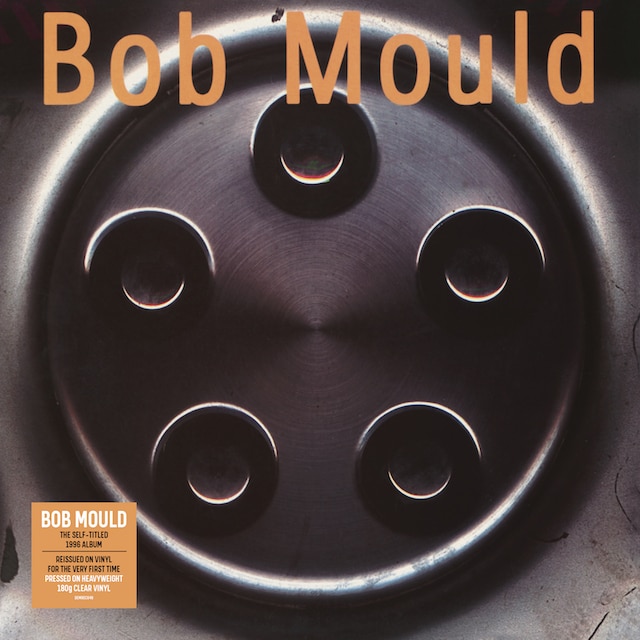 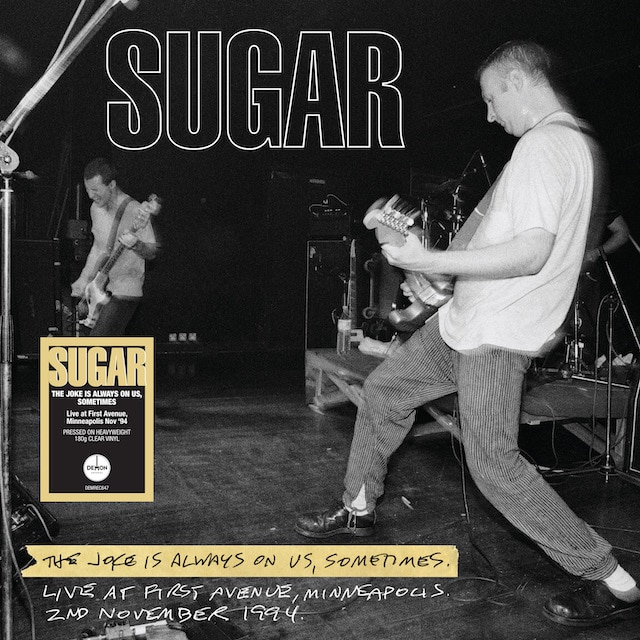 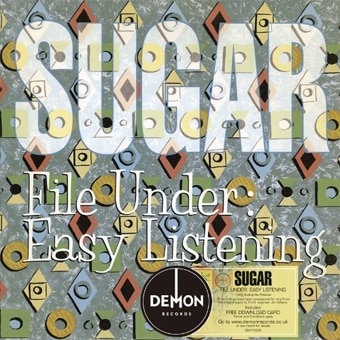 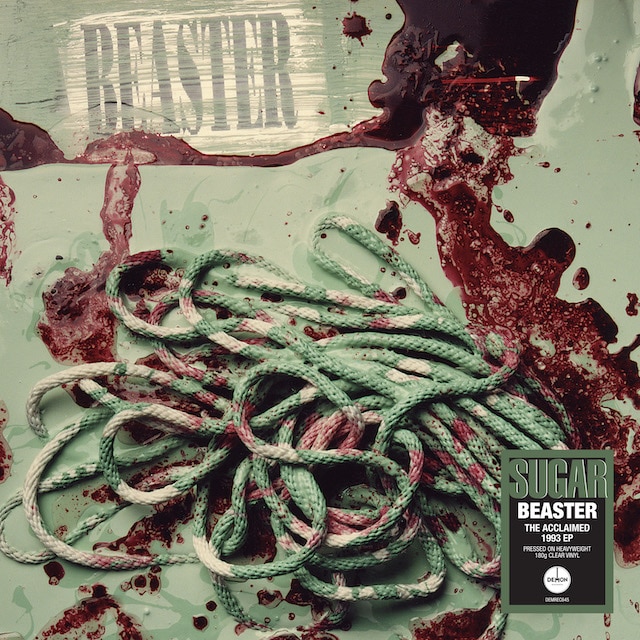 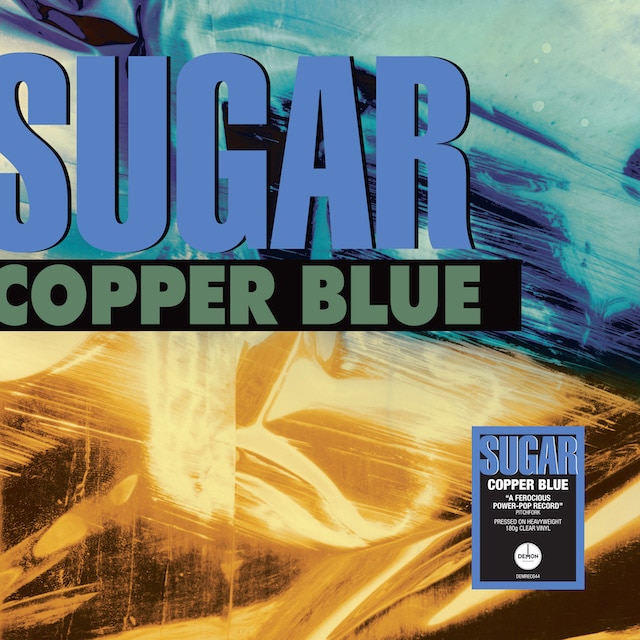