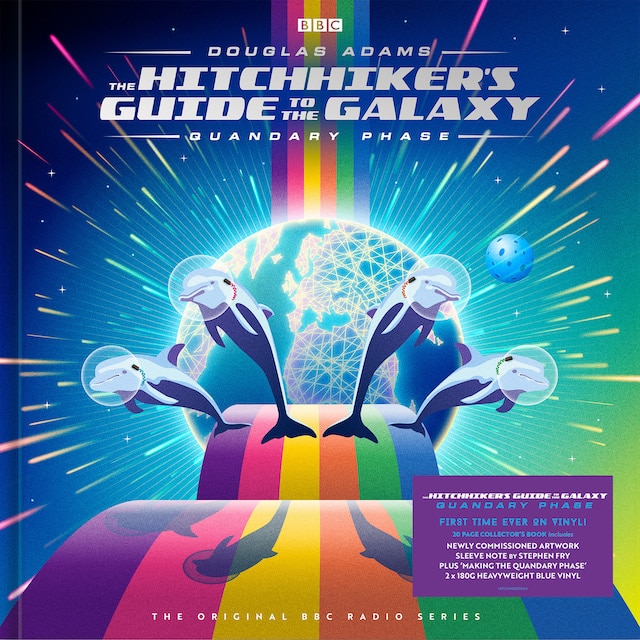 ‘Just rain! Tell that to the dolphins!’

Here, for the first time ever on vinyl, are Episodes 19 to 22 of the BBC radio series. First broadcast in 2005, the Quandary Phase is based upon the Douglas Adams’s fourth novel So Long, and Thanks for all the Fish. This is the first ever publication of the original radio edits of the Quandary Phase, as heard on their original Radio 4 broadcast.

Hitching a lift back to Earth after it miraculously reappeared, Arthur Dent returns to his cottage and tries to resume normal life. But an encounter with a striking woman named Fenchurch leads to a
series of unanswered questions. Why has the planet’s entire population of dolphins vanished, leaving behind them some very charming crystal bowls? Who is Wonko the Sane, and what is God’s Last Message to His Creation? Meanwhile Ford Prefect is Having revelations of his own, and as for Marvin the Paranoid Android…well, just don’t ask. Suffice to say, things may never be the same again. 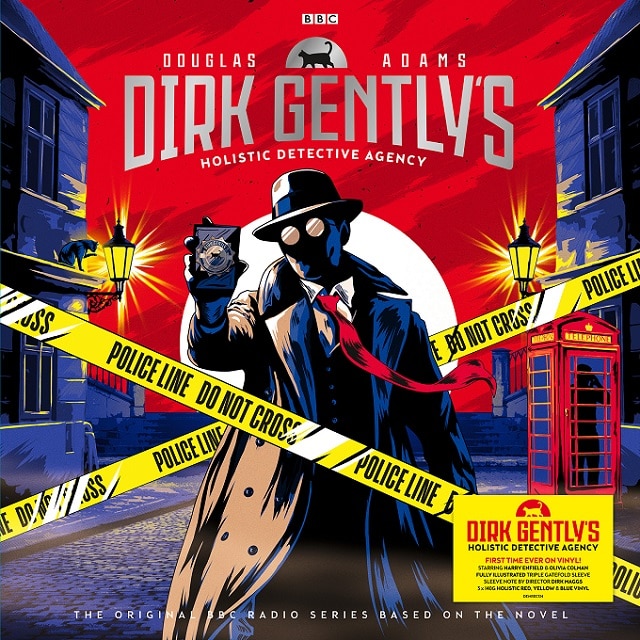 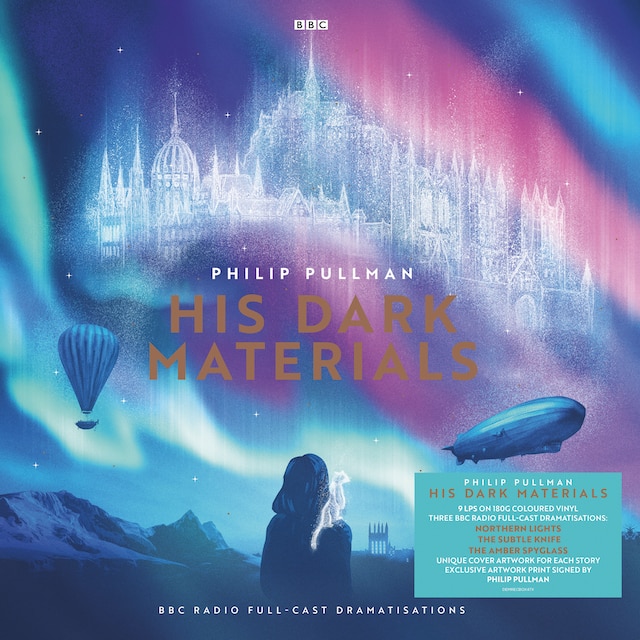 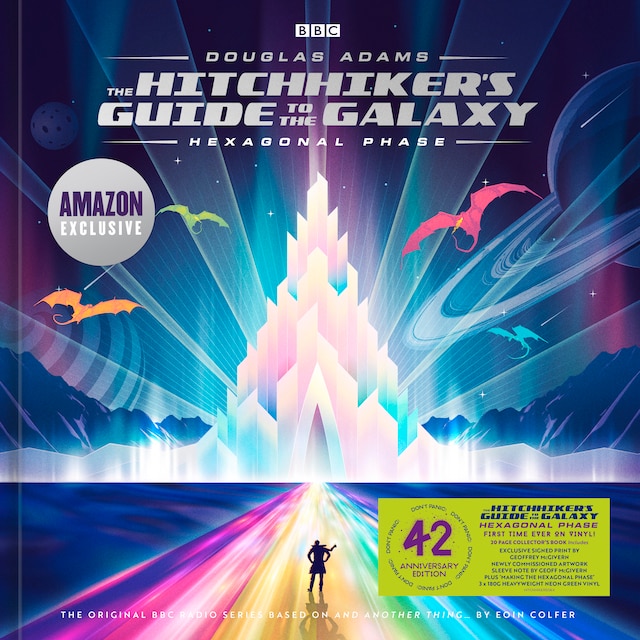 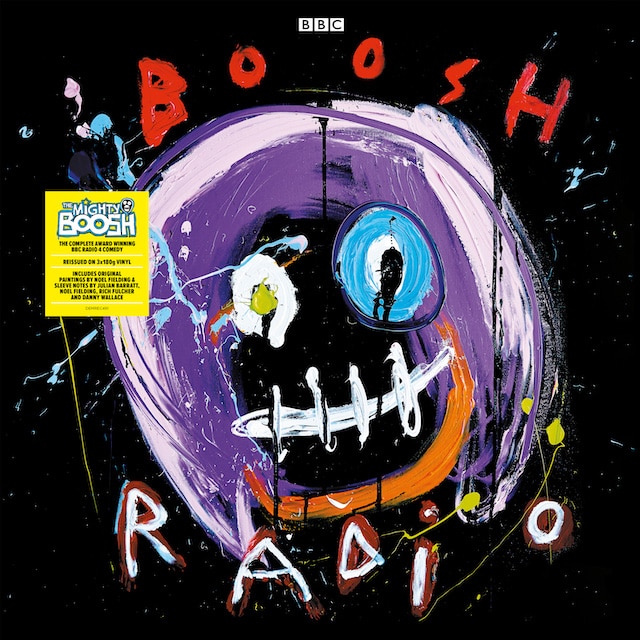 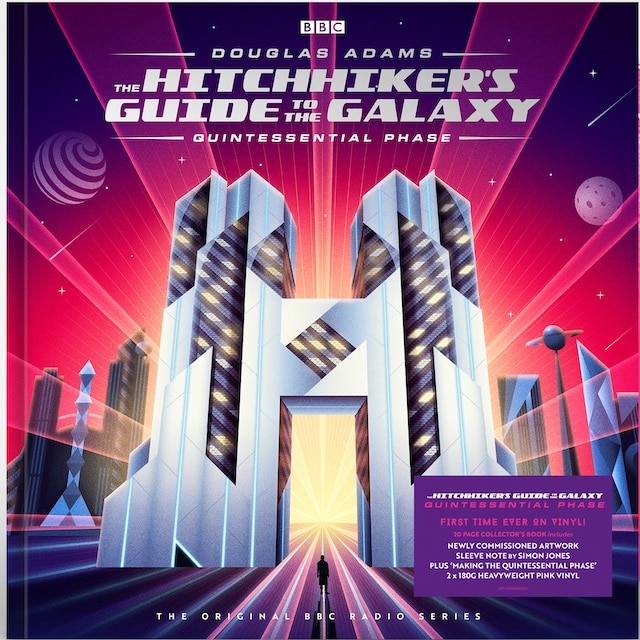