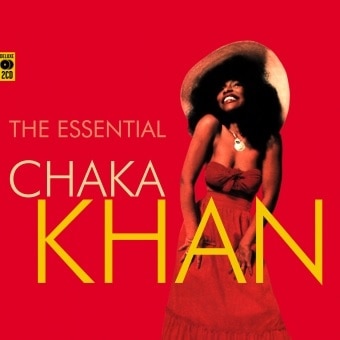 With her soulful powerhouse vocal style, Chaka Khan has influenced generations of female singers everywhere, including such contemporary hitmakers as Mary J Blige and Erykah Badu. From her mid- 70’s association with the massively successful group Rufus through her own dazzling solo career, eight time Grammy winner Chaka Khan has achieved legendary status thanks to classics like ‘I’m Every Woman,’ ‘I Feel For You,’ ‘Through The Fire’ and, through her final reunion with Rufus in 1982, the timeless dance anthem ‘Ain’t Nobody.’

This 2CD collection features massive hits from the Queen of Funk including the massive UK #1 hit; the Prince penned ‘I Feel For You’ and ‘Fate’ which was sampled by Stardust on their massive hit single ‘Music Sounds Better With You’ which reached # 2 in the UK Charts & # 1 on the US Billboard Hot Dance Chart.