The Complete Willie And The Poor Boys

The Complete Willie And The Poor Boys 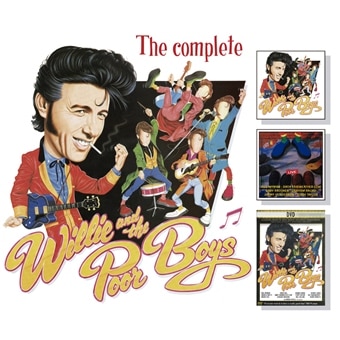 In November 1984, Bill Wyman got together a group of well-known musicians to record an album (CD 1 of this package) of rock’n’roll numbers to help the Ronnie Lane Appeal for ARMS. The band was called Willie And The Poor Boys and the fantastic line-up included Charlie Watts, Bill Wyman, Geraint Watkins, Mickey Gee and Andy Fairweather Low, plus Ray Cooper, Jimmy Page, Willie Garnett, Chris Rea, Steve Gregory, Paul Rodgers, Kenney Jones, Henry Spinetti and Terry Williams. CD 2 is a Willie And The Poor Boys live album, recorded in Sweden in 1992.

On 11th and 12th March 1985, the core members of the band, along with actors, dancers and additional star guests, including Ringo Starr, turned up at Fulham Town Hall to make a film of a Willie And The Poor Boys rock’n’roll concert (the DVD in this package). The DVD also features a documentary about the making of the film, and a bonus video for ‘These Arms Of Mine’ featuring Paul Rodgers and Jimmy Page.

Continuing our work on Bill Wyman’s recordings, this special digipak edition is the first time that the two albums have been combined with the DVD in one package. Includes annotation by David Wells. 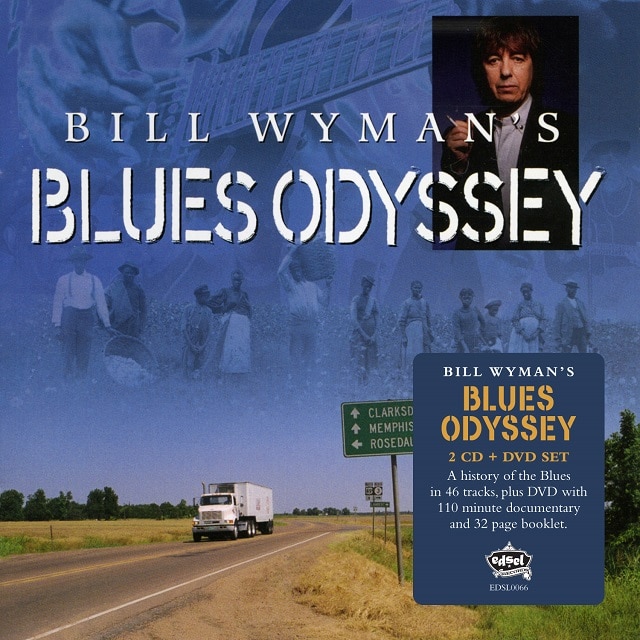