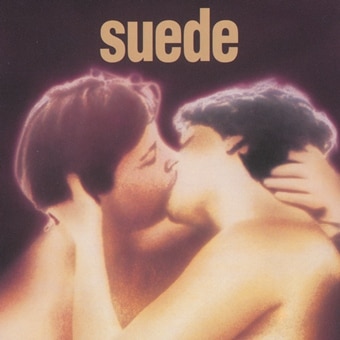 Named in 2010 as the best debut album of 1993 by the NME, “Suede” was the fastest-selling debut album ever in the UK, and went on to win 1993’s Mercury Music Prize. This deluxe re-mastered edition features all the non-album b-sides, as well as demos from the collections of Brett Anderson and Bernard Butler, including two previously unreleased songs.

The DVD features the newly-discovered and previously-unseen exciting footage of the band at The Leadmill in Sheffield in February 1993, filmed between the recording and the release of the debut album. The bonus feature is a February 2011 interview with Brett and Bernard about the making of the album, along with a short film put together by Simon Gilbert from his own contemporary camcorder footage.

The booklet contains a specially-written note by Brett Anderson, along with all the lyrics, hand-written lyric drafts and tape boxes, and previously unpublished photos from the collections of both the band and their friends.