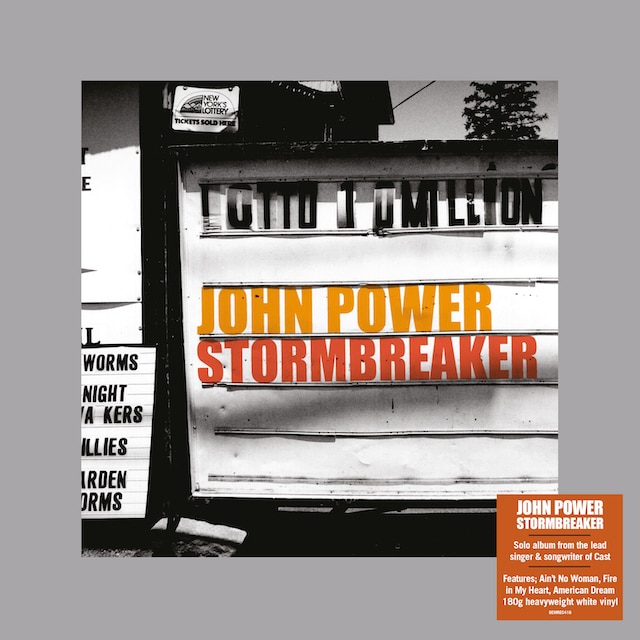 Following the split from Cast, Power released three solo albums. The third and final (to date) studio album is Stormbreaker (2008) 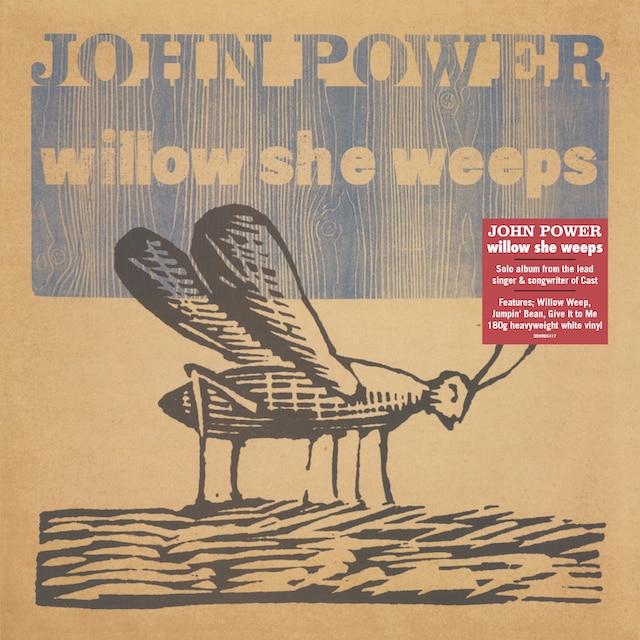 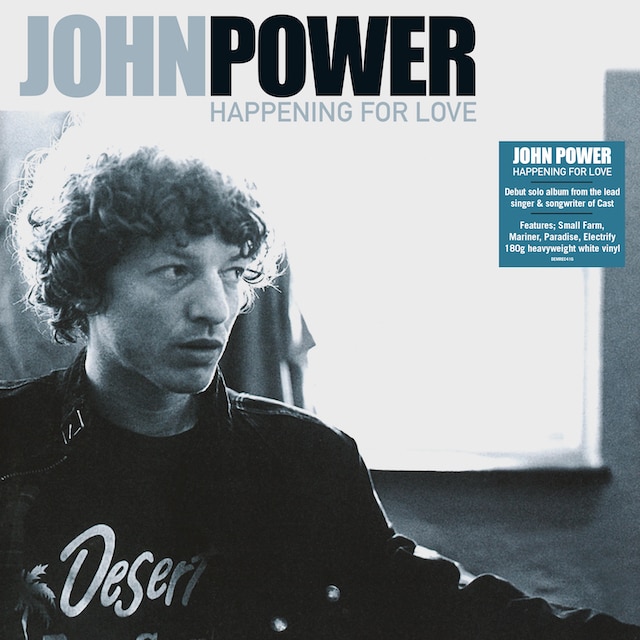