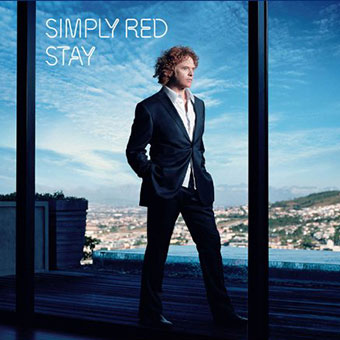 Released in March 2007, “Stay” was the third Simply Red on simplyred.com ltd. It was also the last Simply Red album (Mick Hucknall has since recorded two solo albums). The album was split into two halves: tracks one to five were recorded at Metropolis Studios, whilst the remainder were cut in his home recording facility. The Metropolis sessions yield up material that is firmly in Hucknall’s time-honoured contemporary dance / funk grooves, whereas the home-recorded tracks contain more stylistic changes. The album features four hit singles: “Oh! What A Girl!”, “So Not Over You”, “Stay” and “The World And You Tonight”.

This deluxe 2 CD + DVD expanded edition features a host of bonus material, including radio edits, a selection of the many remixes of the singles and the 2008 single, a cover version of “Go Now”. The DVD features a 2014 interview with Mick about the making of the album, two BBC TV performances, four promo videos and an extra feature. The book contains the lyrics and new annotation. 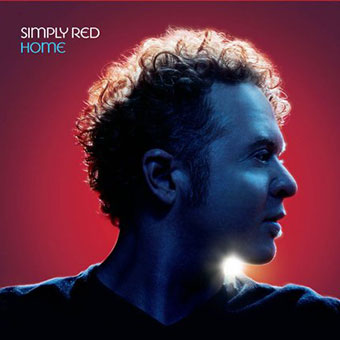