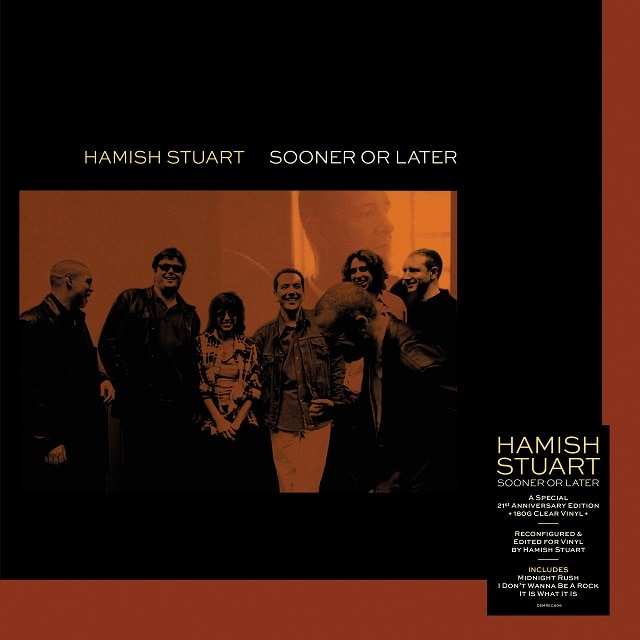 DEBUT VINYL RELEASE: Although no longer part of the current Band line-up, Hamish Stuart remains integral to the continuing Average White Band catalogue reissues, a band that is widely regarded as one of the best ever soul and funk bands.

For the last 40 years, Hamish Stuart has been an in-demand songwriter, producer and studio/live performer, working with Paul McCartney, Chaka Khan and Aretha Franklin, being part of Ringo Starr & His All-Starr Band, or the occasional meet-up of the 360 Band, which also featured former AWB band mates Steve Ferrone and the late-Malcolm ‘Molly’ Duncan.

Hamish has also written for Smokey Robinson, George Benson, Diana Ross Jeffrey Osborne and Atlantic Starr. ‘Sooner Or Later’ was his first solo album, released worldwide between 1999 and 2000, so although celebrating it’s Coming-of-Age, 21 years later, it’s the album’s debut release on vinyl. ‘Sooner Or Later’ has been edited and reconfigured by Hamish to give it a tighter sound and includes the single ‘Midnight Rush’, co-writer with Incognito’s Jean-Paul ‘Bluey’ Maunick.

Other song writing collaborations include ‘It Is What It Is’, with Richard Darbyshire and Frank Musker and ‘I Don’t Wanna Be A Rock’, with Graham Lyle. 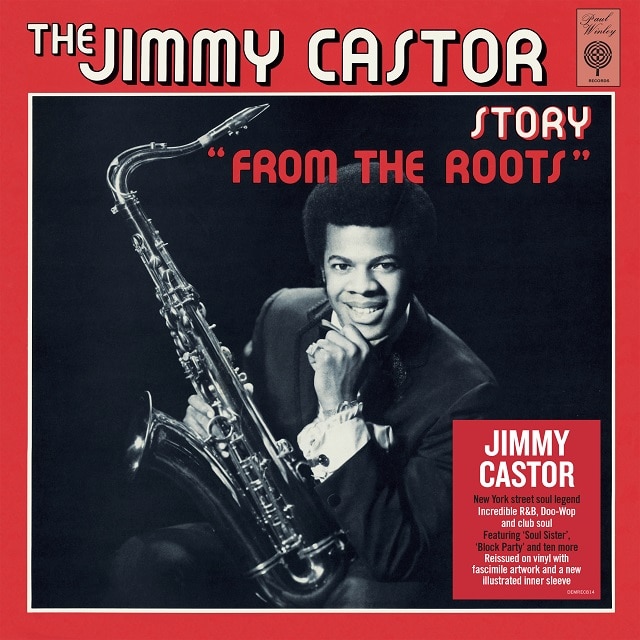 The Jimmy Castor Story ‘From The Roots’ (140g Black Vinyl)