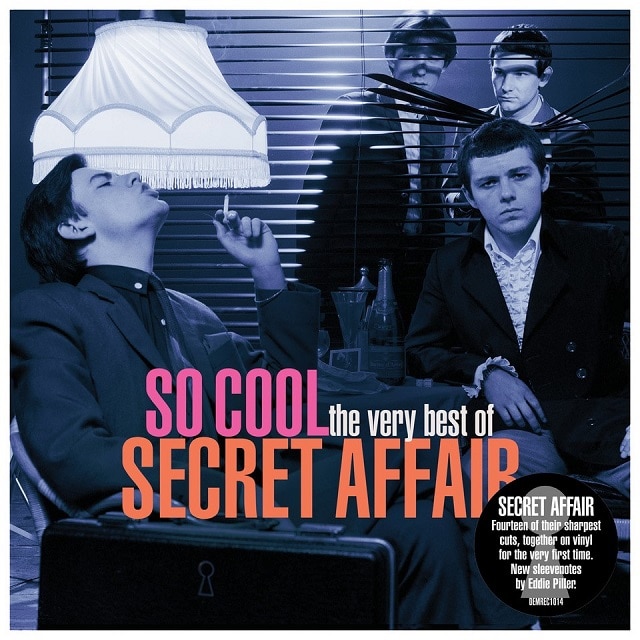 Bands emerging from the late Seventies Mod revival can be divided into two camps – the ‘Punks in Parkas’, who would grow their fringes out, buy a synthesizer and hop aboard the next bandwagon twelve months later, and those who wanted to emulate the soulful craft and passion of the trailblazers from the previous decade. Secret Affair were definitely in the second category.

In 1978 singer Ian Page and guitarist Dave Cairns crawled from the wreckage of the New Hearts (their only singles ‘Just Another Teenage Anthem’ and ‘Plain Jane’ now collectable and desirable 45s), channelled their rejection and cynicism into something more positive and set about writing the songs that would later become Secret Affair standards.

Released in August ’79, their debut single ‘Time For Action’ (the first of three UK Top 40 hits) was a statement of intent and a call to arms for a passionate following they called The Glory Boys. Each subsequent release was a mini-manifesto – titles like ‘Let Your Heart Dance’, ‘My World’, ‘Sound Of Confusion’, ‘Soho Dreams’ and ‘All The Rage’ were full of energy and excitement.

The band’s finest moments have been collected together on vinyl with this fourteen track “all killer, no filler” LP collection that showcases Secret Affair’s consistent ability to match heartfelt lyrics with well-crafted tunes.

Curated by Acid Jazz Records’ founder Eddie Piller, who has the scars (and the tattoo) to show for his long term loyalty, and featuring rare and previously unseen photographs by Paul Calver along with new sleeve notes from Eddie.

The band are still a going concern, their live gigs attracting an enthusiastic crowd of fans old and new. There is no going through the motions, their commitment, conviction and style are still obvious. So cool, indeed. 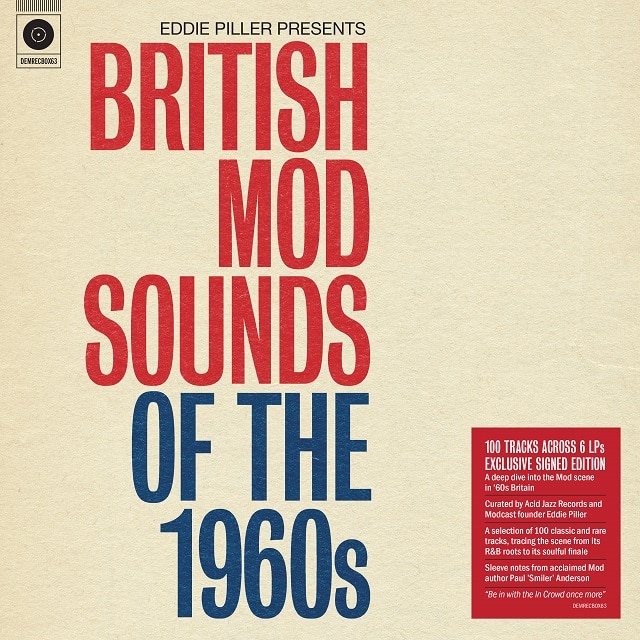 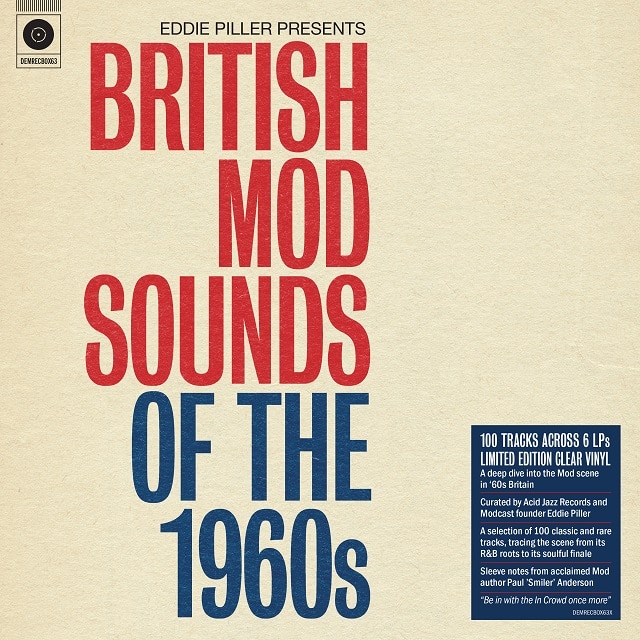 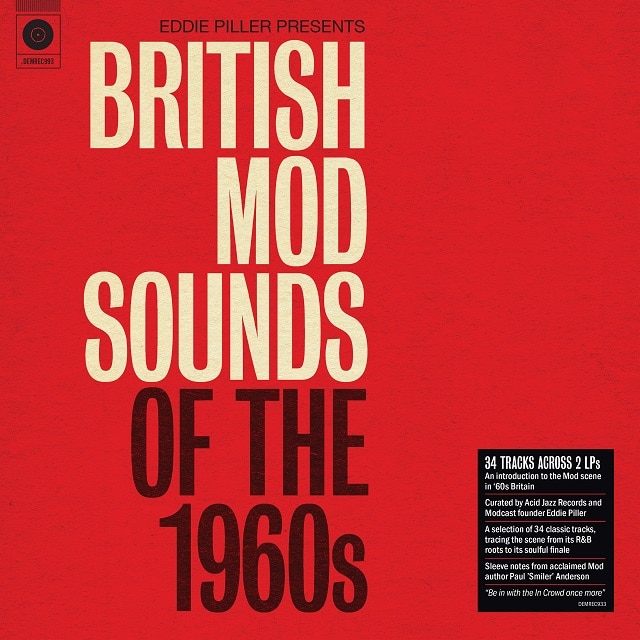