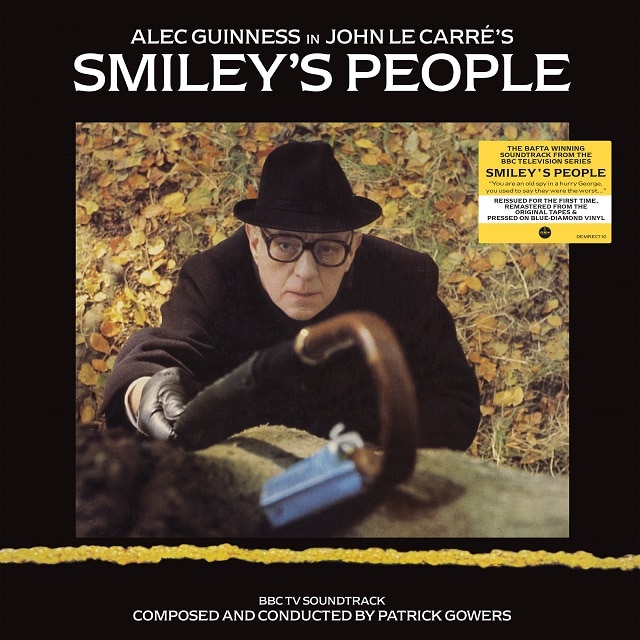 In the decades since the series first broadcast, ‘Smiley’s People’ has continued to receive critical acclaim, winning a Peabody Award in 2010 and ranking in the top 20 of the Guardian’s ‘Top 50 TV Dramas Of All Time’.

This new reissue is remastered from the original master tapes and is pressed on 140g blue-diamond vinyl, housed in a reproduction gatefold sleeve.