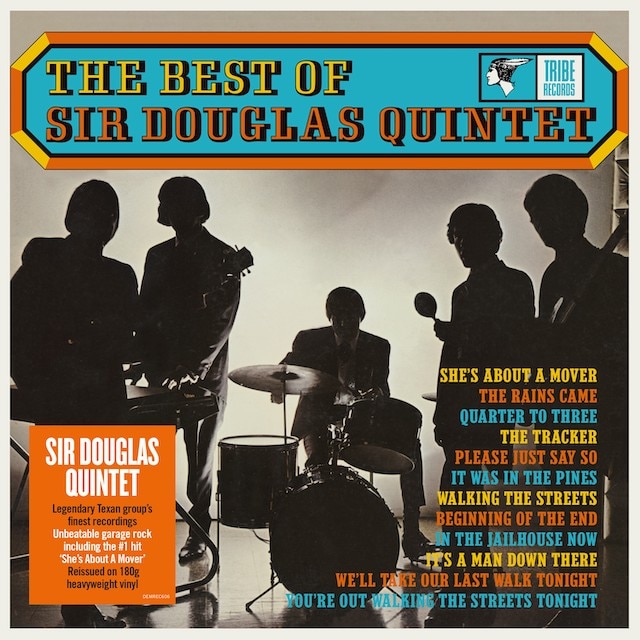 Legendary Texan group, the Sir Douglas Quintet mixed country, blues, jazz, R&B, Mexican and British rock & roll to form one of the most influential groups to emerge from Texas during the 1960s British invasion.

Hits include the 1965 single ‘She’s About A Mover’ which reached #15 in the UK charts and was a US top 20, a British invasion/garage rock track. ‘The Rains Came’ hit top 40 in the US and both tracks feature on this this 1966 album

Reissued for the first time in the UK. This classic is presented on 180g heavyweight black vinyl with original artwork and printed inner sleeve.