19th April 2019 is the 45th Anniversary of the release of Showaddywaddy’s debut hit ‘Hey Rock And Roll’.
From their winning appearance on an edition of ‘New Faces’, the ‘Britain’s Got Talent’ of the day, to become runners-up in the series’ ‘All Winners Final’, it took just a matter of months until Showaddywaddy released, ‘Hey Rock And Roll’.
The single reached #2 in the UK Singles Chart.
Showaddywaddy eventually had more UK hits in the 1970s than any other act…including Abba!
This ‘Gold’ vinyl LP collection, features the band’s best-known hits, including nine Top Ten hits and the Million-Selling #1 single, ‘Under The Moon Of Love’, in this 16-track set.
The album is pressed on heavyweight 180g gold colour vinyl.
The album has an introductory note from the Band’s co-founder Dave Bartram. 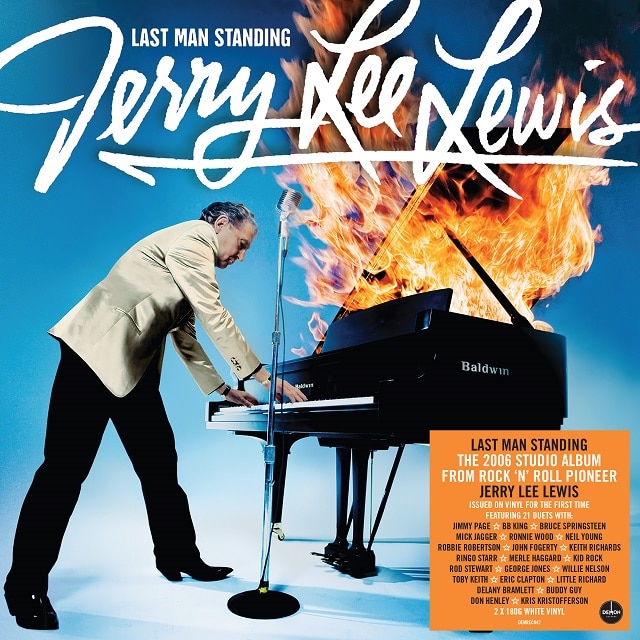 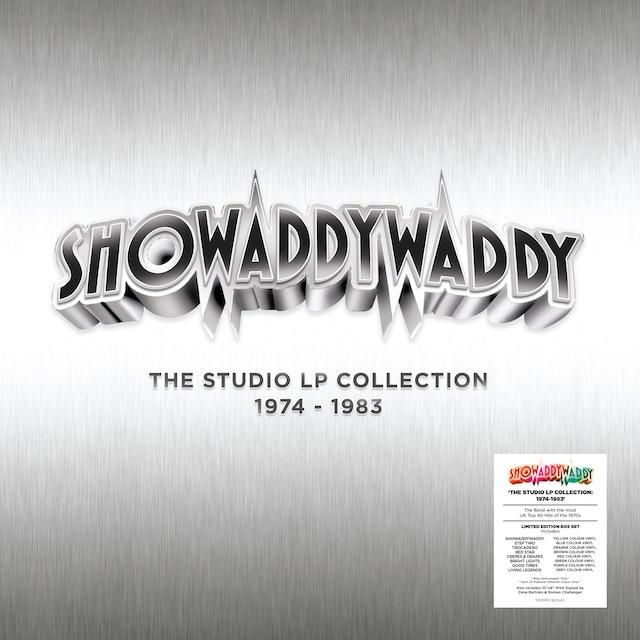