Shalamar broke onto the disco scene in 1977, but 2019 marks the 40th Anniversary of the classic line-up formation of Howard Hewett, Jody Watley and Jeffrey Daniel, who set the UK charts alight throughout the early 80’s with hits like ‘Dead Giveaway’ and ‘There It Is.’

From their debut discofied Motown medley, ‘Uptown Festival,’ Shalamar became constant hit-makers on both the US R&B charts and the UK pop charts, scoring with the dance-floor classics
‘Take That To The Bank,’ ‘The Second Time Around’ and ‘Make That Move.’

While promoting A Night To Remember’ on ‘Top of the Pops’ in 1982, Jeffrey Daniel introduced UK audiences to the moon walk and started a body popping craze across the country. Their top ten album ‘Friends’ subsequently spent over a year on the chart and achieved platinum sales.

Shalamar’s current line-up of Howard, Jeffrey and Carolyn Griffey still tour regularly in the UK and have closed every year since 2010 with a sell-out show at London’s 02 Arena.

The album has an introductory note from the Band’s Jeffrey Daniel. 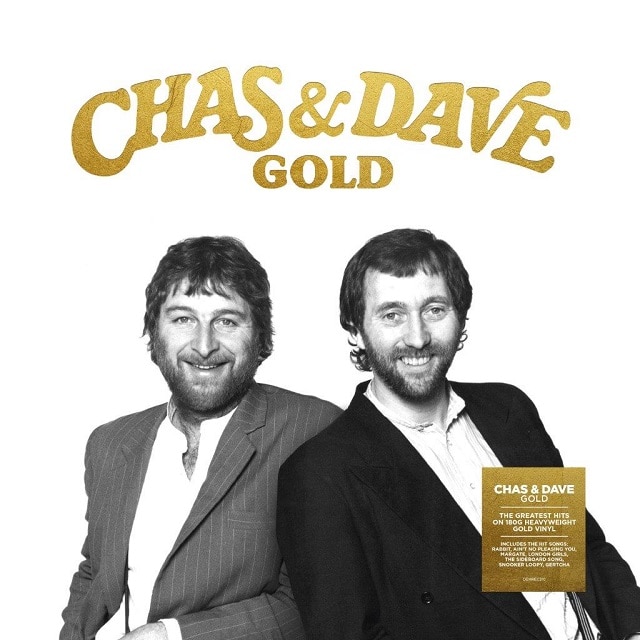