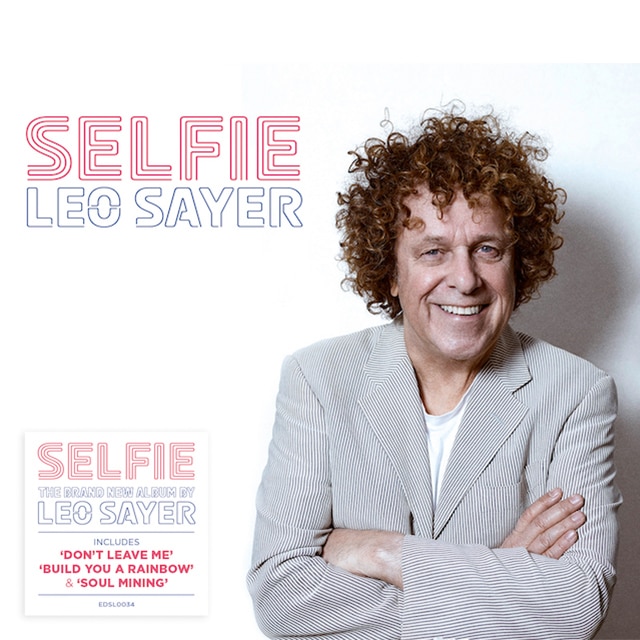 ‘Selfie’ is the first album to be completely performed, produced and arranged by Leo Sayer.

Leo has also written most of the Album’s songs, with the exception of three co-writes with Albert Hammond, ‘Build You A Rainbow’ with Simon Bartholomew and Marc Burrows, ‘Occupy’ by with Billboard Chart-topping DJ producer Lee Dagger – who as part of Meck went to No. 1 with Leo in 2006 with ‘Thunder In My Heart Again’ – and ‘Don’t Leave Me’ written solely by Australian, Chiara Hunter, who Leo mentored in 2014 and who supported Jess Glynne on her 2016 UK tour.

Leo wanted to make an album by himself and with the technology now available, he was in lock-down at his home studio in Australia.

The result is ‘Selfie’, a great album full of great songs with some incredibly thought-provoking lyrics.

This project has been overseen creatively by Leo Sayer, who remains one of the UK’s great singer/songwriters of all time.