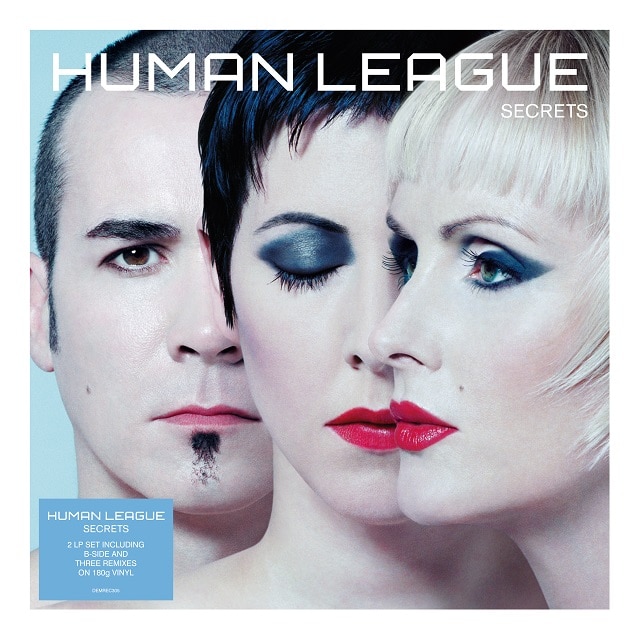 Following a greatest hits compilation in the late 90s the Human League signed to the Papillon label. The line-up
of Philip Oakey, Susan Sulley and Joanne Catherall recorded the “Secrets” album, with keyboard player Neil
Sutton, who co-wrote most of the songs with Oakey, and programmer David Beevers providing the trademark
Human League sound.

This 2LP edition features the original album over the first three sides, while the newly-added fourth side
features a non-album B-side, along with one rare remix each of “All I Ever Wanted”, “You’ll Be Sorry” and
“Love Me Madly?”.

Housed in a gatefold sleeve, the inner sleeves features all the lyrics. 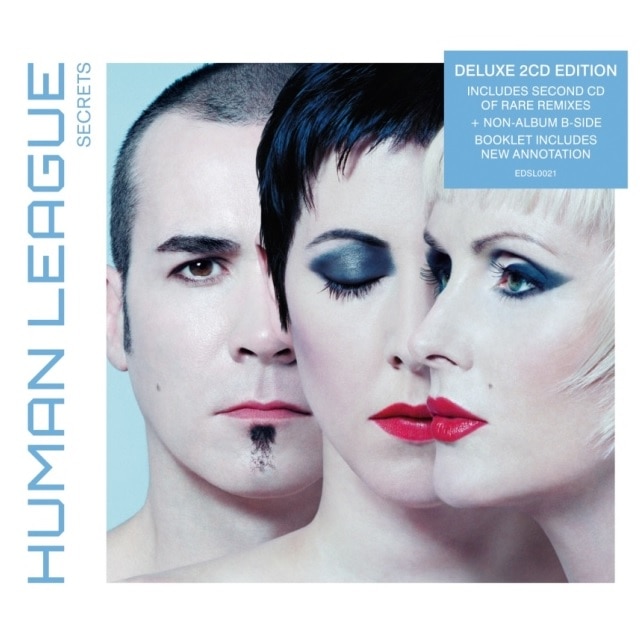