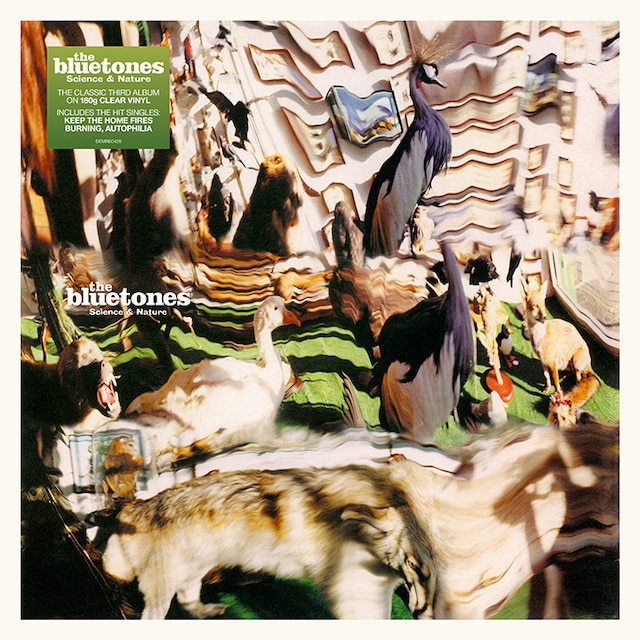 Get an exclusive signed print when you buy from the Official Store which comes with a limited edition signed print (500).

Pressed on 180g Translucent vinyl and re-issued for the first time on vinyl, Science & Nature was the bands third album originally released in 2000 and reaching #7 in the UK album charts. Released originally on the Super Quality Recordings label, the album was initially released in limited numbers and is well sought after, making the re-issue a welcome release for fans. ‘Science and Nature’ features the singles ‘Keep the Home Fires Burning’, ‘Autophilia Or ‘How I Learned To Stop Worrying And Love My Car’ and ‘Mudslide’. 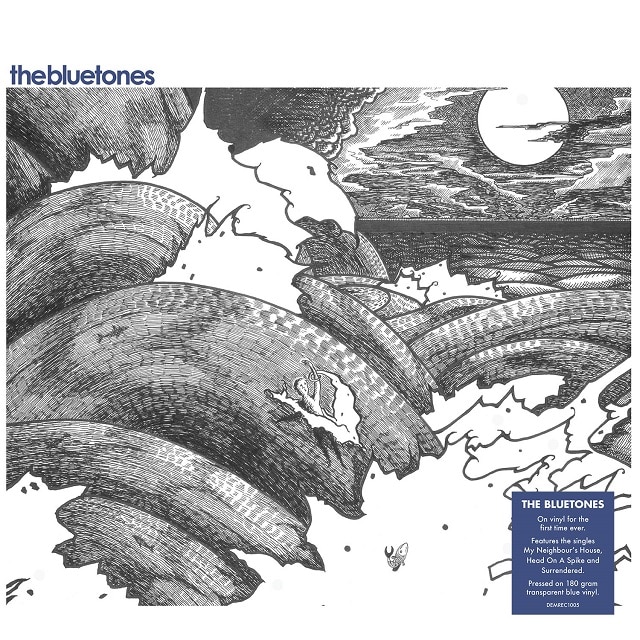 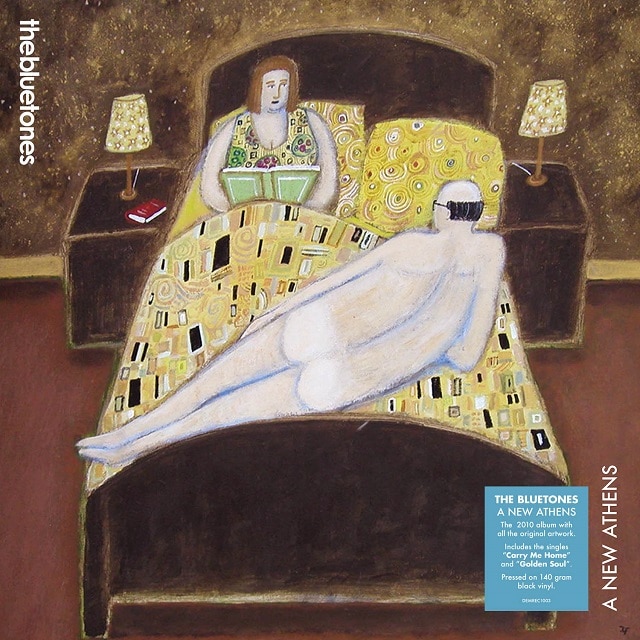 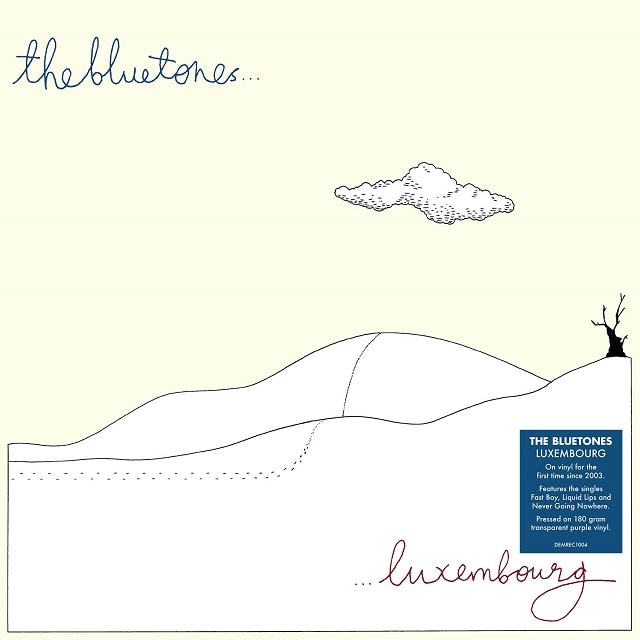 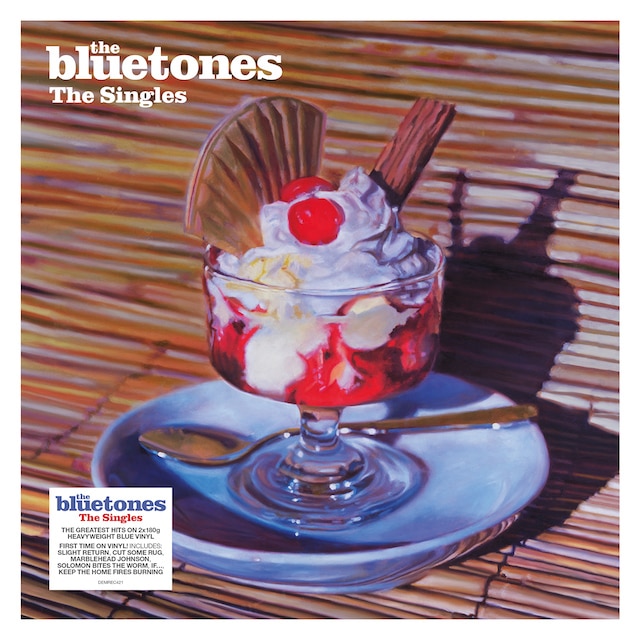 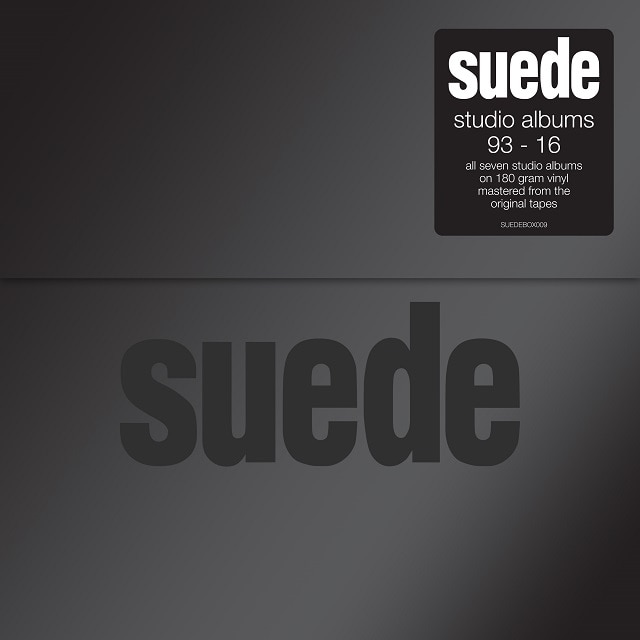