Released in 1989, Belinda’s third solo album after leaving The Go-Gos continued the global success achieved by “Heaven Is A Place On Earth” and the “Heaven On Earth” album. First single “Leave A Light On” (featuring George Harrison on guitar) was another hit all around the world, and was followed by five more hits: “La Luna”, “Runaway Horses”, “Vision Of You”, “We Want The Same Thing” and Belinda’s own favourite “Summer Rain”, all UK Top 40 hits. Produced again by Rick Nowels, guests on the album also include Bryan Adams and Steve Lukather.

The beautiful lift–off lid box contains four LPs, all pressed on 180g heavyweight white vinyl and in individual LP sleeves with inner bags. LP 1 features the original album, while LP 2 features the 7” single versions. LP 3 and side 1 of LP 4 feature the various 12” single mixes, whilst the last side features three brand new recordings!

Recorded with Gabe Lopez (her collaborator on the “Wilder Shores” album), a beautiful rendition of Gordon Lightfoot’s classic hit “If You Could Read My Mind” is followed by Belinda’s interpretation of Elton John and Bernie Taupin’s “I Need You To Turn To”, recorded by Elton on his eponymous 1970 album. The last new recording is Belinda’s fabulous version of Joni Mitchell’s “Both Sides Now”, a song best known from Judy Collins’ hit version in 1967. The CD contains the original album, plus the three brand new recordings!

The booklet contains annotation based on interviews with Belinda, Rick Nowels, and songwriter Ellen Shipley, along with all the lyrics, and photos from Belinda’s own collection. 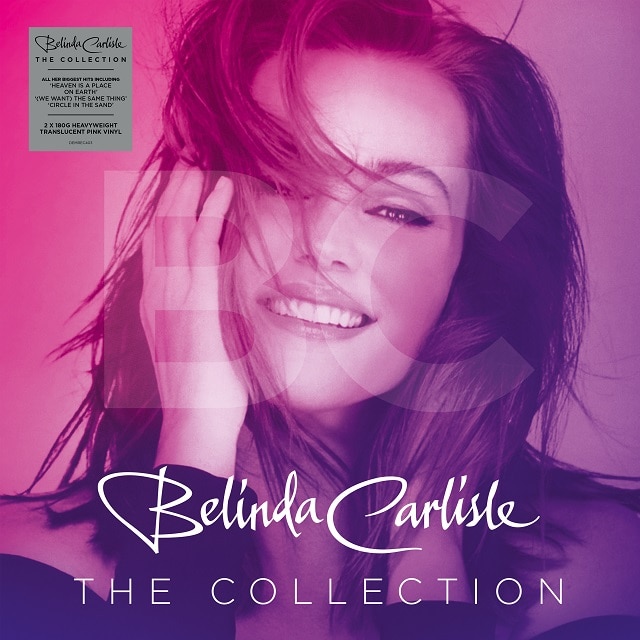 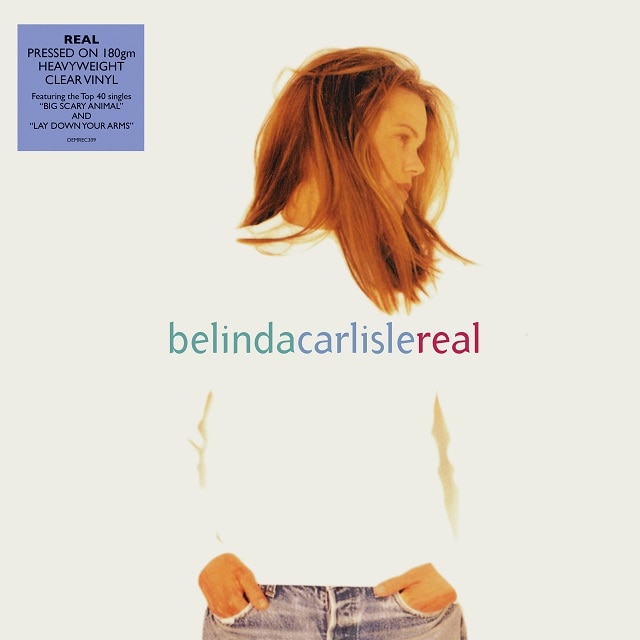 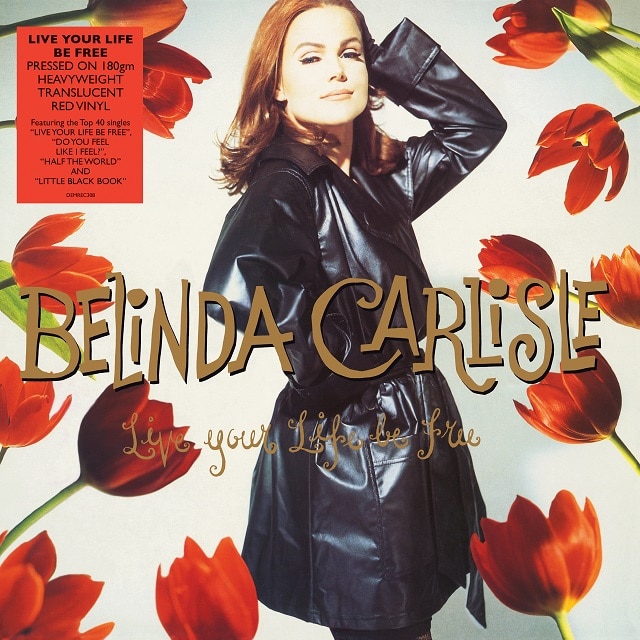 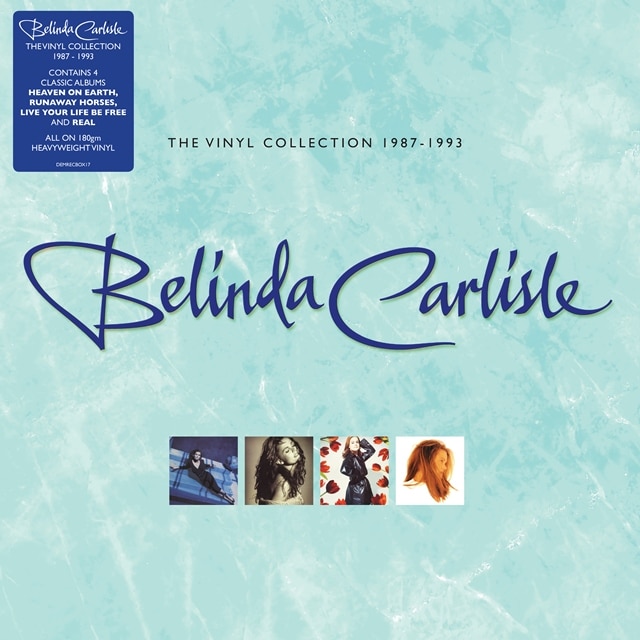 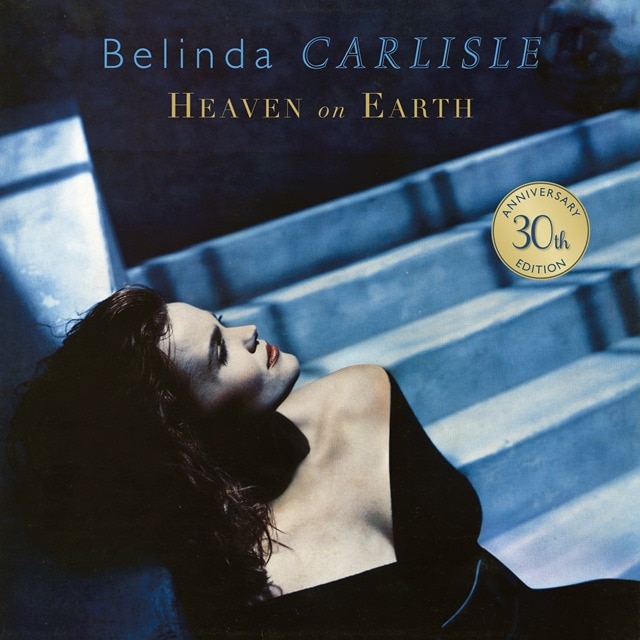