Roots of Country: The Best Of The Carter Family

Roots of Country: The Best Of The Carter Family 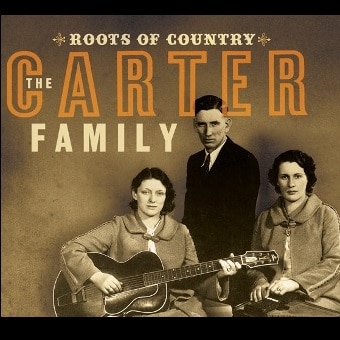 The Carter Family are, without doubt, the most influential figures of American Roots music. That influence is as palpable today as it has ever been, passed down through successive generations of musicians and writers, and the power of their music resounds in the work of artists as diverse as Bob Dylan, The Everly Brothers, Alison Krauss, Steve Earle and T Bone Burnett, to name but a few.

The simple, but profound content of the songs contained here, and the beauty of the performances, many over eight decades old, cannot be denied. As a point of entry into the timeless music of the Carter Family, this collection is unbeatable. The family’s June Carter would marry the legendary Johnny Cash.