Rio: The Best Of Michael Nesmith

Rio: The Best Of Michael Nesmith 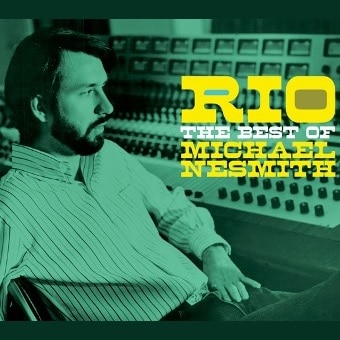 As the majority of musicians will agree, once you’ve been in a highly successful band it can be hard to avoid its achievements overshadowing your subsequent creative output. The former Monkee is no exception and has spent a far greater period of his life producing often ground breaking and never less than challenging music than he did with possibly TV’s most infamous ‘manufactured’ band. Most recently acknowledged as a pioneer of ‘alt country’ this collection is a great introduction to some of the man’s most challenging and successful solo material.