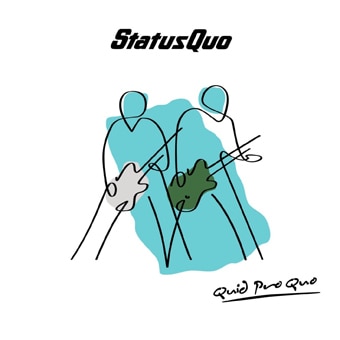 Originally released in 2011, “Quid Pro Quo” was Status Quo’s twenty-ninth studio album and charted at number 10 in the UK album charts. • Six tracks were issued as singles, starting with a new version of their 1986 hit “In The Army Now”, specially re-recorded in support of “Help For Heroes”. • Now packaged in a slipcase, this release also includes a second disc, the “Official Live Bootleg”. Recorded in Amsterdam and Melbourne on the band’s 2010 world tour, it features rousing versions of many of their greatest hits. For this release we have added two bonus tracks, previously only available on the Deluxe Edition, and the whole disc has been newly segued and cross-faded to provide an enhanced listening experience.