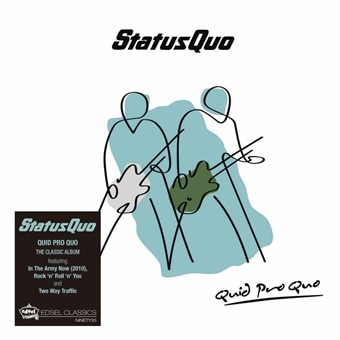 Recorded in Amsterdam and Melbourne on the band’s 2010 world tour, it features rousing versions of many of their greatest hits.